Pathfinder: Wrath of the Righteous Review

When it comes to computer roleplaying games, I suspect that most fans of the genre line up somewhere on a continuum that has the rules, stat and number obsessed at one end, and the lovers of good stories, grand adventures and memorable characters at the other. My bias is definitely towards story over slavish adherence to rules, but without the invisible hand of RNG underpinning the experience, you really don’t have a CRPG at all. Pathfinder: Kingmaker definitely courted the number crunchers, and aside from its bugs and generally rough state at launch, it was a slow-starter and didn’t grab me. Pathfinder: Wrath of the Righteous leaps out of the gate and comes much closer to appealing to the more casual fan of the genre, while still sticking to the literal Pathfinder playbook. 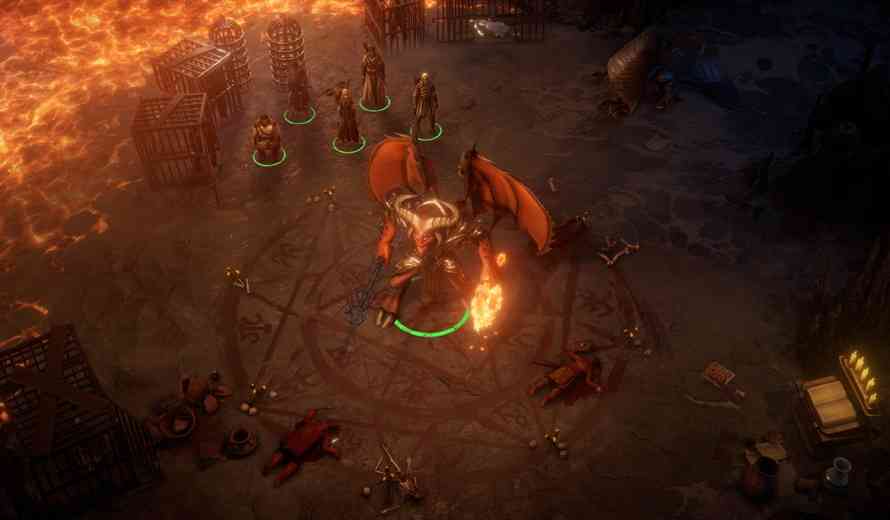 After going through the game’s immensely detailed character creator or taking the path of least resistance and playing a pre-rolled character, you’re tossed into the action as the hero who is tasked with saving the world by turning back the Abyss, a tide of demons and monsters threatening the city and region. Within a very short time, you’re creeping under the smoking, demon-filled city streets, gathering a party and learning the mechanics of Wrath of the Righteous’ combat systems. It’s an effective and engaging tutorial. Now, I won’t pretend to grasp the nuances of the epic story that unfolds. It is dense and encyclopedic in the way of the best ARPGs, but the dialogue and choices definitely allow for an immersive role playing experience. Although generally serious in tone, Wrath of the Righteous is not without humor and while the overarching theme of personal power and glory versus good of the order isn’t new, it’s handled well throughout.

As noted earlier, the game’s character creation tools allow for extremely specific builds, including over two dozen classes, each with five subclasses, called archetypes. That’s even before you assign skill points and pick traits, starting weapons and the usual accoutrements of RPGs. One of Wrath of the Righteous’ new mechanics is a system called Mythic Paths, a set of extra powers that are not class related but are selected during the course of the campaign. The Angel, Lich, Demon, Azata, Trickster, Aeon, Swarm-That-Walks and Gold Dragon paths all have special abilities associated with them, and the chosen Path impacts opportunities not just for encounters, dialogue and special enemies, but also influence how NPCs react to your character and even give your party additional powers. The Mythic Paths element could probably be explained a little better in game, but it is an interesting twist that resonates well with the story and in practice the powers are awesome to use. 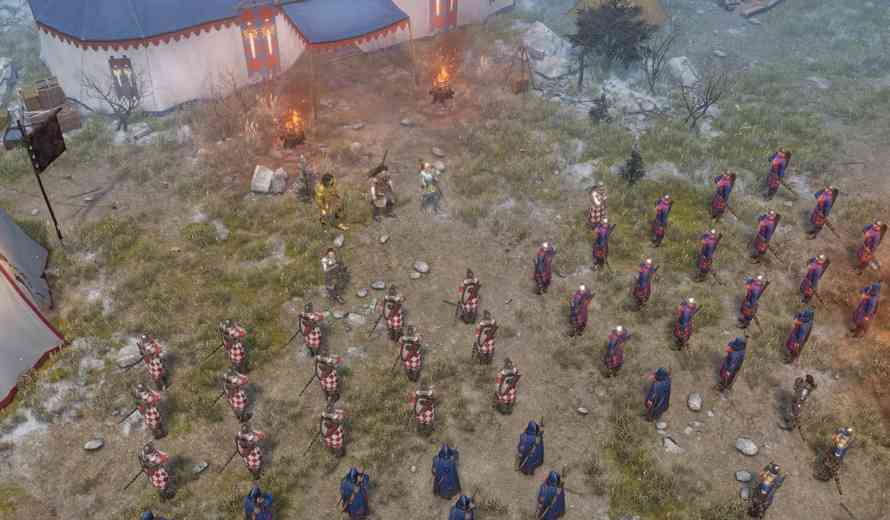 The “Magic of the Crusade” feature new to Wrath of the Righteous draws direct inspiration from Heroes of Might and Magic, allowing you to recruit and equip a small army and send them to far-flung locations to battle demons. It’s a mechanic in part borrowed from Kingmaker and includes some economic management, some building and of course, tactical decisions in the turn-based battles. The Crusade Commander adds yet another element to an already dense experience, but it does help magnify the steadily increasing feeling of being an all-powerful character in the story.

Pathfinder: Wrath of the Righteous looks very good, if not absolutely on the bleeding edge, with effective weapon and spell effects and a lot of very atmospheric environmental detail, rich color and dynamic lighting in both its dungeons and aboveground locations. What really stands out is the game’s writing. It’s far more competent and layered than most casual RPGs, and the dialogue is well acted, if only on very rare occasion a little blandly. I particularly enjoyed the companion characters that come to join the player’s party, with their wide diversity of origins, backgrounds, personalities and conflicts. Sound design and the orchestral musical score make significant contributions to the game as well. 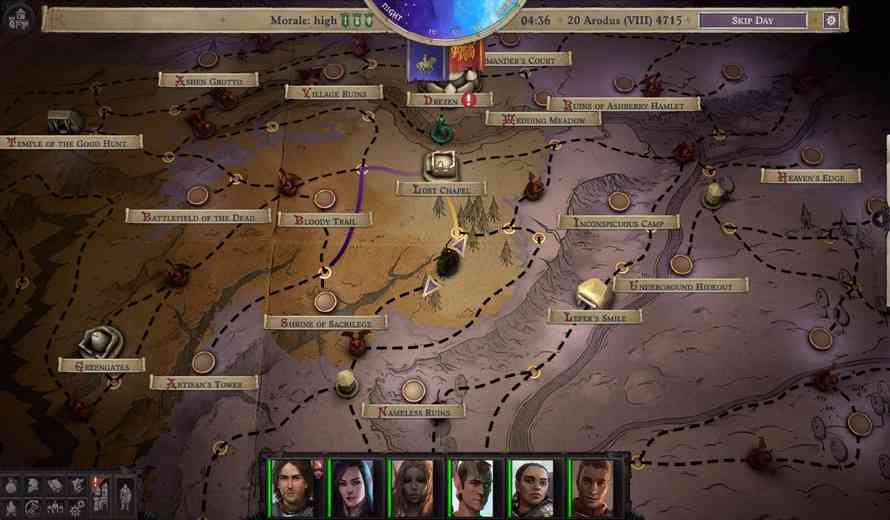 Can be intimidating
Requires a significant commitment
Buggy