There was a point, many moons ago, when playing D&D was a great way to get yourself beaten up. This was before Community, Stranger Things, and video games in general (amongst a litany of others) made RPGs a socially acceptable form of entertainment. This was a time that I grew up in and so I was never one who got into D&D very much. And bear with me – this is a needed preface before we talk about Pathfinder Kingmaker. Why you might ask? Well, it’s more like playing a classic tabletop RPG without the need of a dungeon master than a more modern RPG. This makes it slightly tedious but is incredibly detailed, layered, and can take all of your time and effort to grind through a fairly enjoyable game.

Right out of the gate, let’s talk about the character creator. No lie, I spent 50 minutes making my character. As you would expect from a D&D game, creating your own character is incredibly in-depth. A multitude of races, classes, sub-classes, and skills made starting the game a delightful feat. After picking the right character, you’re launched into Pathfinder, soon discovering what lies ahead is basically two games in one. The first section is adventuring about as you raid dungeons, complete quests, and armor up.

It’s when you defeat the first main quest line that the second game opens up and you begin to have to manage your kingdom. Managing the kingdom can be very tedious, so setting up the proper regents will be your saving grace. You will have to make ruling decisions that require you to return to your capital quite frequently. But, many of the ‘dilemmas’ for your kingdom are necessary to push you forward with new quests for further adventuring. Both systems work well for the game and add an incredible amount of depth. Either one would work well as a game unto itself and they are both integrated fairly well into each other, making Pathfinder time-consuming in a very positive way.

Not everything is positive though. Like I said at the beginning, I never played much D&D or tabletop RPG’s of my own, so this was not easy to acclimate to. This isn’t a knock against Pathfinder itself as it does exactly what it intends to do very well. But, this is more of a personal note for other players. I always gauge how difficult a game is going to be based on how complicated the tutorial is. And after spending 30 minutes squinting at incredibly small writing to unload the reams of information I was being bombarded with, I knew this was going to be excessively complicated. Again, not a knock against the game, but more of a heads up to the casual gamer. 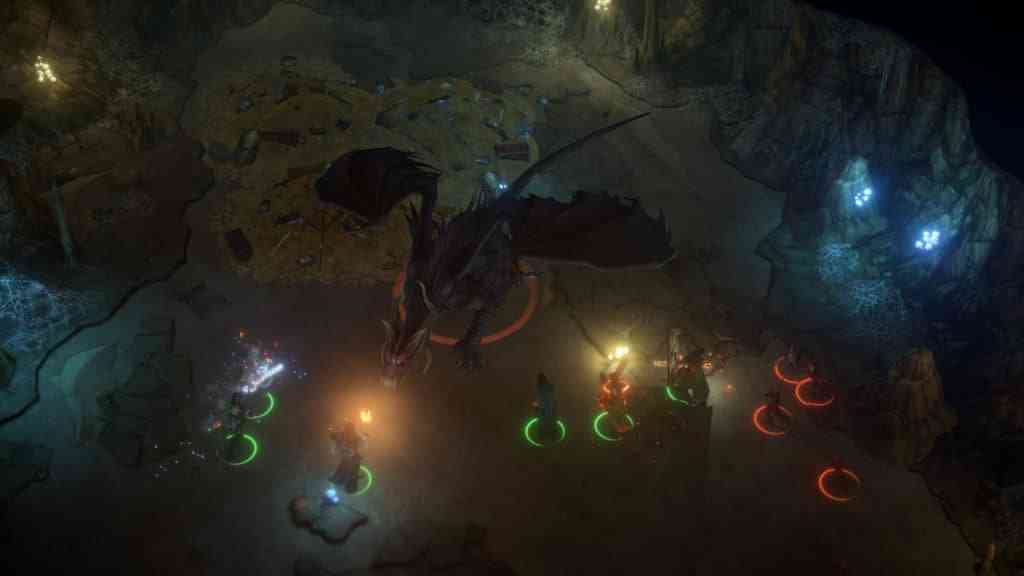 I got stuck in the first part of Pathfinder as one of my decision tree choices (one of the agonizing amount of text-based decisions you have to make) got me to avoid a fight. However, this left me without a key piece of intel needed to find a character and move the story forward. So, once I Googled it, one of the Reddit users chastised the person posting the question because if they were already having problems in the first act, they were doomed for the rest of the game. Which almost perfectly sums up Pathfinder. If you aren’t prepared for this level of attention to detail and putting the grind in, you’re kind of screwed.

On another hand, the graphics are underwhelming for where we are, and the voice acting is infuriating. Three lines repeated over and over and over again is unbelievably annoying. This is compounded when you interact with a character and you have to read a passage from a book while the voice actor delivers some of the dialogue. 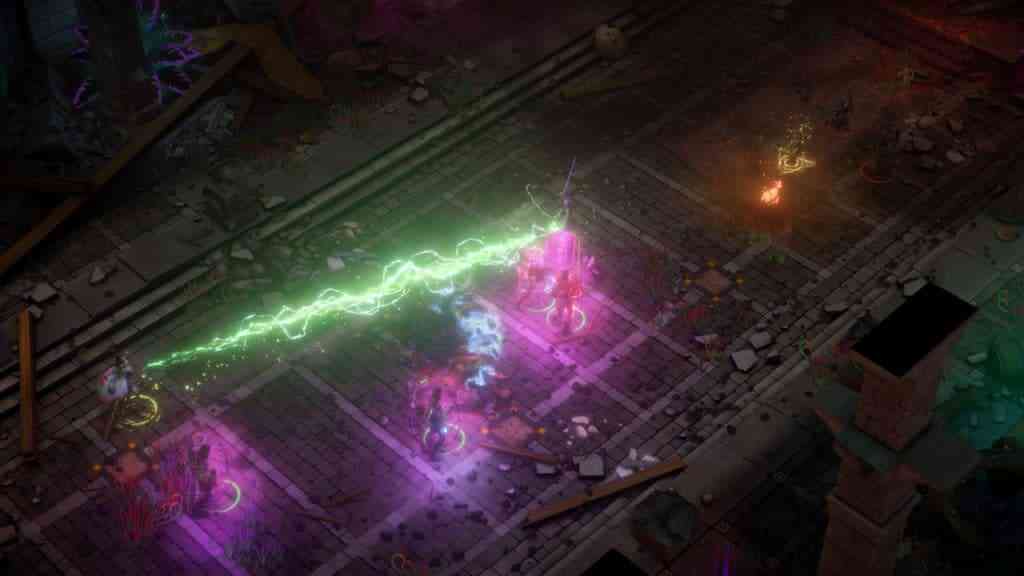 The controls were also quite infuriating, but this strikes me as the usual problem with PC to console ports. Button mapping on the PC would have made the controls silky smooth. But, the inability to do that, and with the limited number of buttons on a controller, things didn’t work out so well. It doesn’t keep you from being able to effectively play but it certainly removes a lot of the control that you would expect from this type of game. They try to offset this lack of control by allowing for a turn-based battle style, new to the Definitive Edition. While this helps out with more nuanced control of your characters, it adds an unbearable amount of time to fights. So, while the turn-based mode (which you can toggle) is certainly more effective for boss fights, the reliance on a cursor which feels like its purposely fighting you at times, still makes the controls feel clunky.

Controls and obnoxious voice acting aside, Pathfinder delivers exactly what it promises and does so very well. I can’t knock a game for not being something I usually play when it does what it sets out to do it so effectively. From the character creation, to the battle system, to the governing system, Pathfinder is incredibly in-depth. It’s very effectively realized and will steal whole hours of your day before you know it. If you miss the height of tabletops and CRPG’s and you love to fiddle with every nuance and detail in your gameplay, then Pathfinder: Kingmaker is definitely the game for you. 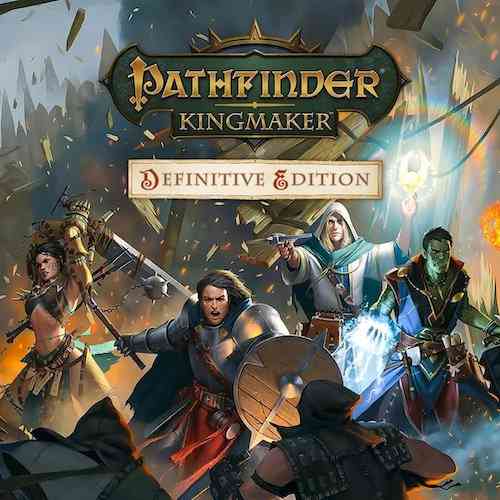 The Dragoness: Command of the Flame Heating Up in September
Next NBA 2K21 Review – Here Comes the Money
Previous Tony Hawk’s Pro Skater 1+2 Review – A Revival The G.O.A.T Can Be Proud Of