Strangely enough, Golf tends to be a sport that caters better than others to being peculiarly fictionalized. Chip around a few holes on courses found in the likes of a What the Golf, Kirby’s Dream Course, or 100ft. Robot Golf, and you’ll get what I mean. Other sports have had spinoff games attributed to them in the past, but the simplicity of Golf leaves developers uncuffed to create in ways those same sports don’t allow. Get the ball in the hole. That’s it. And the in-between is where developer Demagog Studio has ended up with Golf Club: Wasteland. 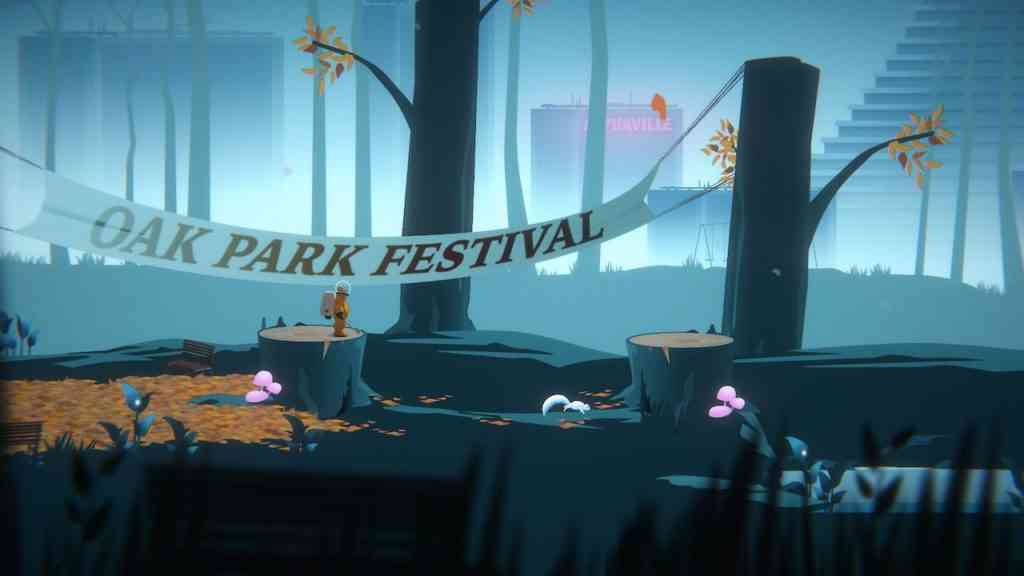 Humanity has been forced to relocate to Mars. The Earth has collapsed due to what’s referred to as the “Great Catastrophe.” Given that Golf Club: Wasteland runs about three hours in length, I won’t spoil anything, but along your way, you’ll discover not only what happened to civilization but the backstory surrounding your character. The narrative is told using a brilliant radio station anchored by superb performances from its cast. As you play through each hole, you’ll do so amongst a backdrop of depressing lo-fi tunes and heartbroken callers divulging their true thoughts on the fallout from the “end of days.”

The aforementioned golfing you’ll be doing almost serves as nothing but a backdrop to what’s really happening. You’ll work your way through 35 holes, entirely at your own pace, as bits and pieces of the story are fed to you. I appreciate that Golf Club: Wasteland doesn’t ask the player to perform any miraculous feats or incredible maneuvers that only the most skilled players will be able to do. And given that after enough shots, any hole will allow you to skip to the next entirely, it really drives home the fact that Demagog Studio, above all else, wants the player to experience their tale.

Once you’ve worked your way through the game, Golf Club: Wasteland encourages you to go back in order to master each hole. Further chunks of narrative will be filled in depending on your ability to get par or better, but these are never pieces of the puzzle that are necessary to see the entire picture. Plus, you’ll then receive access to a well-drawn comic book that explains the story in a much more focused manner. There’s a lot to like here, and given Golf Club: Wasteland’s runtime, I didn’t expect to see so much care given to flesh out the package. 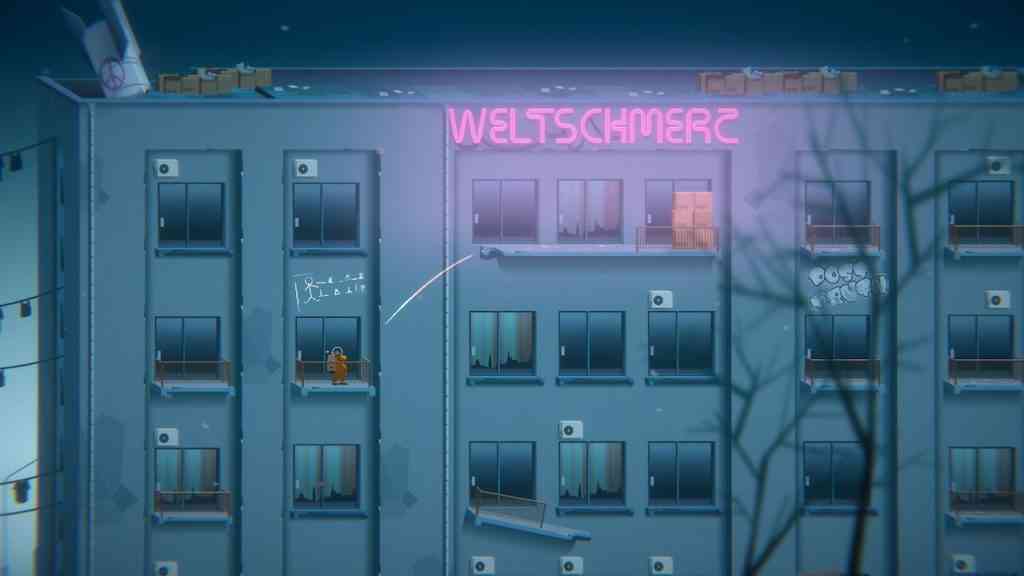 In addition, with the game being so short, there’s really not a lot of time for issues on the technical side to pop up. If I had a complaint, it’d be that the character moves entirely too slow. If I found myself struggling to nail a shot, having to wait for our hero(?) to float over to the ball only made things worse. Admittedly, this is quite nitpicky, though I’d be remiss if I didn’t mention it.

Demagog Studio is on to something with Golf Club: Wasteland, and it’s absolutely something they should be proud of. This is a developer I’ll now be watching with a close eye, as I can’t wait to see what they come up with next. Whatever this small Serbian team has in the pot, rest assured I’ll be first in line. Check out Golf Club: Wasteland and the original soundtrack “Radio Nostalgia from Mars.” And bring some tissues.

A bit too short
Character moves too slowly 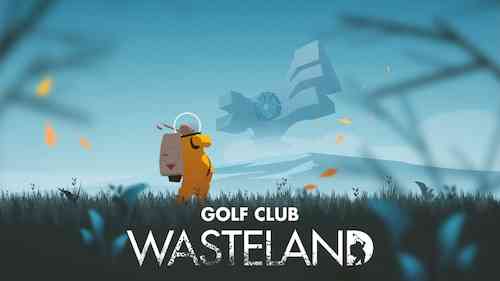