In general, the battle royale genre has become a pretty predictable, standardized experience that more often than not includes hi-tech ranged weapons, lots of death from unseen, scoped assassins, predictable tactics and a long slog up the leaderboards. There are some outlier games like the magic-only Spellbreak or the cutesy Super Animal Royale, and now there’s Naraka: Bladepoint, which takes the battle royale mechanic and transposes it to a beautifully realized fantasy Asian setting with combat that is almost entirely focused on melee weapons and up-close action.

Working through Naraka: Bladepoint’s substantial tutorial and practice bot matches, it’s pretty apparent where both the game’s strengths and challenges lie, even before diving into actual multiplayer games, impressions that remain true once the “real” matches begin. For one, combat is fast and fluid, depending heavily on precisely timed parries and counters, dodging and weapon combos. Adding to the graceful ballet of melee fighting are parkour mechanics and a useful and very flexible grappling hook. All these take considerable practice to master, in part because the controls never feel entirely natural either using mouse/keyboard or the generally more adept controller. Like me, you’ll probably end up moving back and forth between the two input devices. 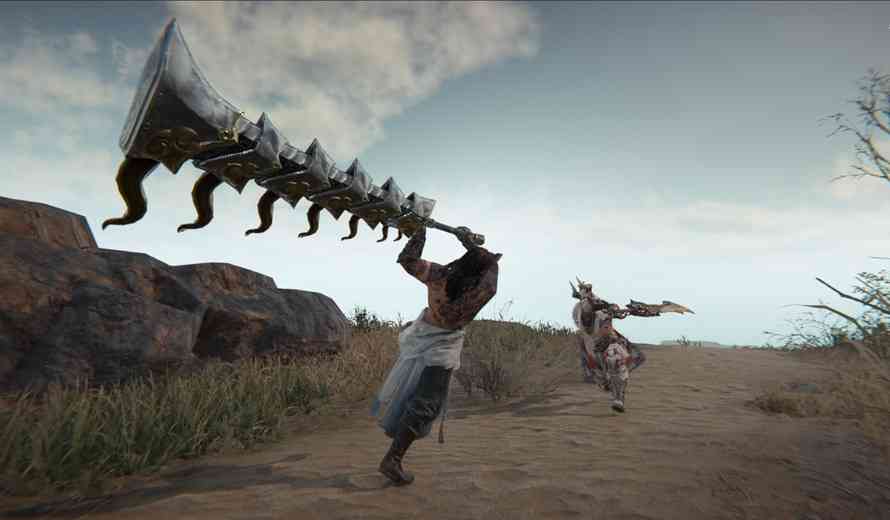 Most battle royales begin with the player dropping in from the sky, guiding themselves and their squad to a choice location on the map. In Naraka, you select a starting point and after spawning in, immediately begin to search for weapons (you begin with three slots and can use gold to upgrade the number of weapons you can carry), selecting from katanas, greatswords, bows, automatic crossbows, muskets and pistols of the usual varying rarity. While ranged weapons and guns have their place, especially for stunning an enemy, the majority of your time will be spend wielding on the of the game’s many bladed weapons.

Naraka’s battles involve 60 players, pushed ever closer together by a mystical storm. Since there are no ammo drops to find, Naraka replaces them with item and weapon durability and the need for finding repair kits, which results in approximately the same thing. Similar to other games in the genre, matches can sometimes be stretches of aimless, lonely wandering looking for other players ended by furious melee combat, and death at the hands of a much more skilled player. When it comes time for fighting, button mashing is rarely a viable path to victory. Instead, this is a game that requires a great deal of muscle memory and practice. The easy combos learned in the tutorial will be next to useless against an experienced player, and there are many of them.

In addition to the setting and melee-focused combat, Naraka: Bladepoint offers an alternative to the battle royale mode with Bloodbath, essentially a deathmatch scenario. While it’s a welcome addition, in practice the flow and feel of combat are more or less the same, so it doesn’t feel as unique as it suggests. 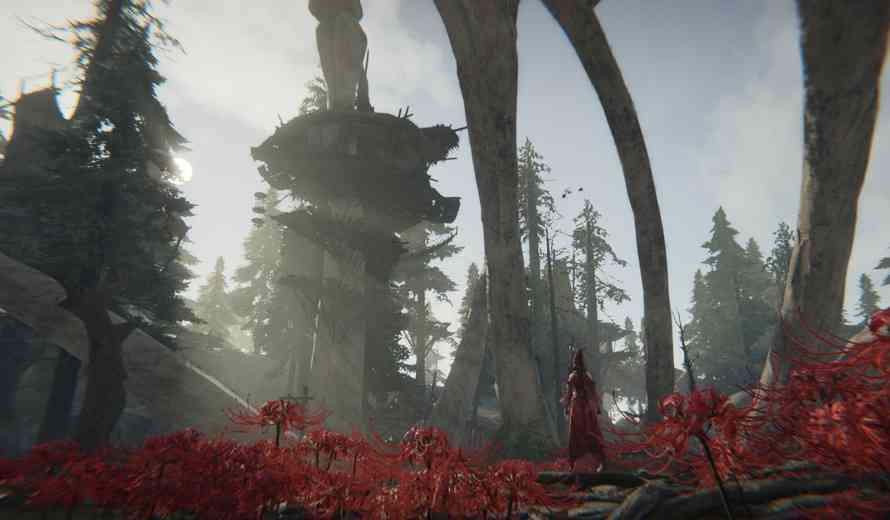 Microtransactions are an annoyingly persistent element in Naraka: Bladepoint and it is literally impossible to go to a menu screen without being hectored into visiting the Shop to buy gold. This isn’t a pay-to-win game, and all items are cosmetic, but the constant interruptions reminded me of the worst sort of free-to-play game that never ceases to ask you for something.

Once you look past the pretty colors and somewhat unique setting, you’ll notice that Naraka: Bladepoint looks very good, if not Ghost of Tsushima amazing. The environments have an interesting verticality that works in harmony with mechanics of parkour, the grappling hook and the over all Crouching Tiger, Hidden Dragon vibe and speed of the combat. There is a cringey sexist element to the character designs and creation tools that feels unenlightened at the very least, reinforced by some pretty tone-deaf one liners in the flavor text. 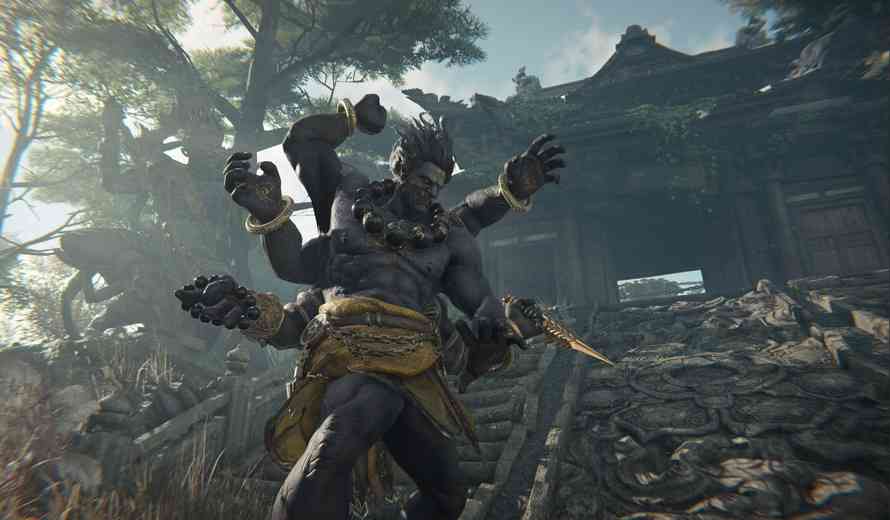 Naraka: Bladepoint offers a refreshing alternative to both the tired sci-fi or high fantasy settings and mechanics of familiar battle royale games, with a focus on fast and skillful melee combat and movement that can feel like an awesome martial arts film come to life. But the focus almost entirely on close quarters fighting can grow repetitive and frustrating, too, especially against the much better players that seem to dominate the space. Although it pushes microtransactions past the point of annoyance, they don’t radically impact the game, which is ultimately much more skill-based than that of other games in the genre.

With Before the Shadow, Lord of the Rings Online Is Still Growing Strong
Next Kitaria Fables Switch Review – A Charmingly Nyan-tastic Adventure
Previous Pathfinder: Wrath of the Righteous Review – Sophomore Success