Kirby is a dear and beloved Nintendo icon. With colorful games, cute and iconic characters, and adaptive gameplay, it’s little wonder that the franchise has done so well. It is still a pleasant surprise to realize though that Kirby has been in the gaming world for nearly 30 years. The question is, though, how it would, and could, be celebrated. Particularly as there is a new Kirby game coming soon. 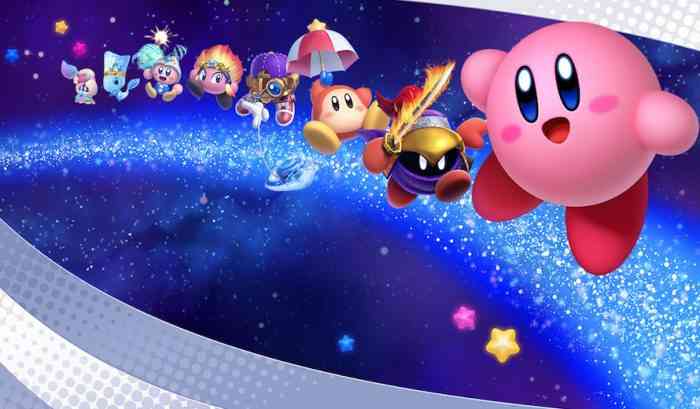 Thankfully, we have an answer to this. As of this writing, there is a musical festival scheduled for August 11th, 2022. According to the writing on the Kirby website, there will be various soundtracks played as well the possibility of music tracks from Kirby and the Forgotten Land. 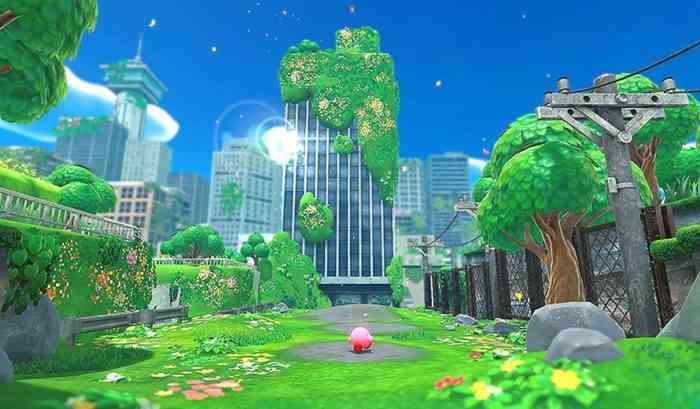 Moreover, the music will be streamed on the Youtube channel for free. There’s little else known about the music festival for now, but this was released on the website “To commemorate the 30th anniversary of Kirby, a one-time-only music festival will be held featuring a large big band-style ensemble of 35 musicians performing in a variety of genres! This event is a musical event in which you can enjoy original medleys of songs from past titles in the series while reminiscing on your memories with them. A large LED monitor at the venue will also feature a moving Kirby! We look forward to having an exciting festival together with everyone. We hope to meet you all at the online venue!”

While this is what we know everyone will get access to the music festival, Japan will be getting their own special surprise- and it’s coming up quickly. On April 15, 2022, a variety of medals will be released in Japan, showing all sorts of Kirby actions- such as sleeping, inhaling, and even using some of the more retro designs.

The Japanese My Nintendo Store is releasing a collection of medals to celebrate Kirby's 30th Anniversary which is set to be released on the 15th of April, 2022. pic.twitter.com/5JqHVT2zRZ

Whether we will able to have something similar or further reaching- and if we will have a year long celebration for the anniversay– we will have to see.

Kirby and the Forgotten Land Video Review – Breathe It All In