République: The Anniversary collection is now out on the Nintendo Switch. This Big Brother-esque stealth game has quite the history behind it, beginning in 2012. Funded via Kickstarter, République was released as an IOS game title before making its way to consoles in 2016. Now, seven years later, it’s finally been released on the Nintendo Switch, adding to the already amazing library of games.

You begin with Hope, staring into a camera and pleading for help. After guards knock forcefully enter her room, we find that she’s been caught with some forbidden reading material. After a swift interrogation, Hope is immediately arrested. Taken to another facility, Hope awaits erasure but finds out that there is someone out there willing to help. With us hacking the mainframe, Hope must find a way to escape the Overseer. 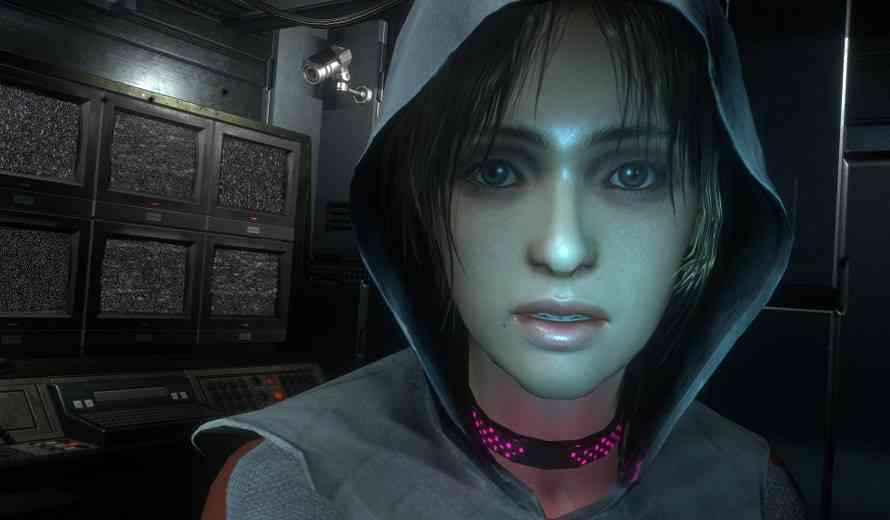 In order to help Hope escape her captors, players will assume the role of the mysterious digital helper. Once you’ve entered the camera mode, you can switch the camera views to scan posters and hack codes. You’ll also be able to scout ahead to see what’s on the path to find lurking guards. You’ll also be able to help by closing doors behind Hope or distracting guards by hacking other items. Once you’re out of this mode, you take control of Hope, maneuvering around the facility with classic tank controls. The controls can take a bit to get used to, especially if you’ve never played older games.

The tank controls in the movement aren’t the most intuitive. Luckily, you can also tap the screen to have Hope run to where she needs to go if you’re playing in handheld mode. And with the added fixed camera angle, it really gives players a unique perspective on the stealth genre while giving us a throwback in gameplay, reminiscent of the older Resident Evil series.

For a game that was released on mobile, the controls from the camera perspective feel good and fluid; however, trying to control Hope can take a bit of time to get used to. As she moves room to room, the camera angle will automatically change to a position that can better see her. Unfortunately, this can become a bit frustrating as sometimes the angle change happens despite Hope still being in the previous room, losing sight of her completely. Thankfully using the touch control while in handheld mode in combination with the joysticks for the camera made my experience much more enjoyable. 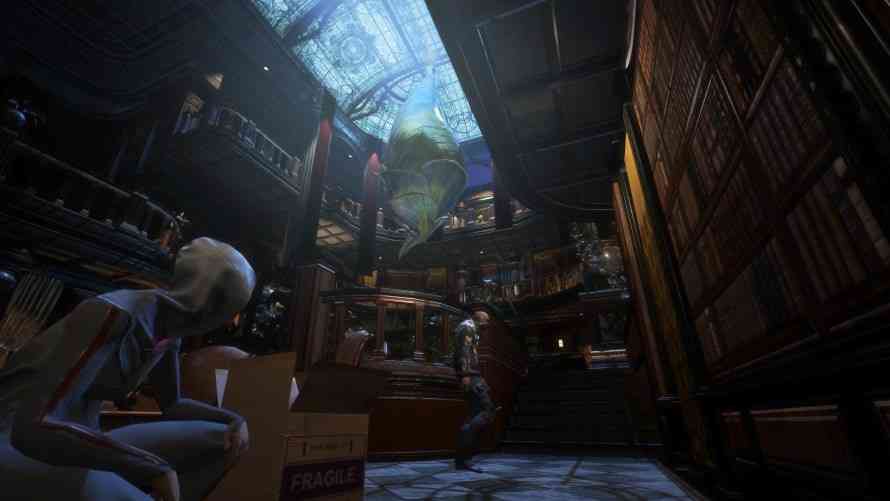 Help Hope As The Camera Operator

The level designs are really well done, varying in size and with different ways to complete it. Some levels will give you more time and space to roam around. However, you’ll have to be discreet as the guards will be about. Hope can use this to her advantage and either pickpocket them for items, shock or spray them into submission or simply sneak by without suspicion. There’s also a fair bit of puzzles that you’ll need to solve in order to progress adding more variety to the gameplay. The puzzles aren’t too challenging and won’t have you tearing out your hair trying to solve them. It adds another very welcome element to an already pretty solid game, especially considering its roots as an IOS game.

Taking on an episodic structure, each chapter will take about 2-3 hours to complete and will take about 12-15 hours to beat the game depending on how much you explore. There is some replayability to this title as there are different game modes you can play, which is selected by selecting specific outfits, such as difficulty level, speedrunning and etc. There’s also a ton of little Easter eggs and collectables you can obtain, passports that provide further information on the guards and characters, story-centric items and much more. 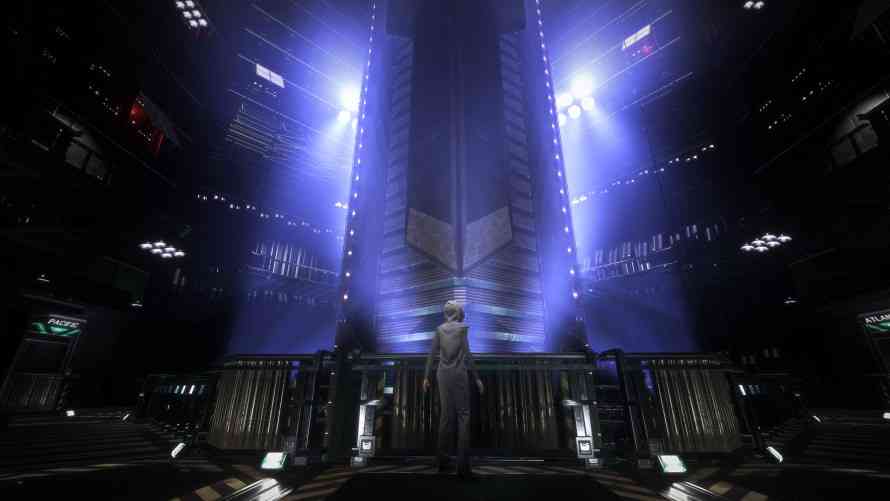 An Old Game With Plenty of Tricks

It’s interesting to think that an IOS game from back in 2012 had such complex gameplay and held such replay value. It also helps that the level design is very well done and the voice acting is spot on. The game does show its age in some cases but for the most part, everything looks really good, especially on the Nintendo Switch. However, we could have gone without the annoying robotic voice that guides you through the game.

There’s a lot to like and very little to dislike about République. The tank controls can take some time to get used to. And the auto-switching of the camera angle can be a pain among some other small annoyances. But quite honestly for an old IOS game, this title is surprisingly packed with content and replayability. It also offers an interesting and unique way to play stealth games. If you’re a fan of these kinds of games, I would certainly recommend giving République a go! 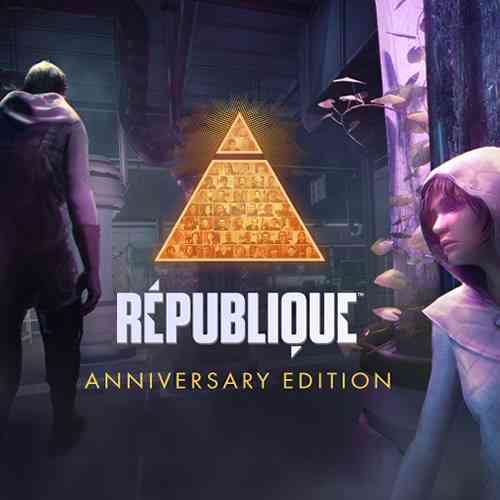 The Excavation of Hob’s Barrow Releases for Switch
Next Phantom Breaker: Omnia Review – An Accessible Anime-Inspired Fighter
Previous WWE 2K22 Review – Taking a Deep Inhale of What 2K is Cooking