It’s been a long, strange trip for WWE 2K22. Fans were leary of 2K acquiring the rights to the WWE games in 2014, with some going as far as to declare the beginning of the end for the franchise. After years of mediocre installments that only worked to frustrate a once dedicated fanbase, things came to a head with WWE 2K20 – a game so utterly, embarrassingly, broken that for the first time in two decades, we weren’t going to receive a follow-up.

Fast forward to now, and we’ve finally got a chance to smell what 2K has been cooking since that harrowing release. The bottom line: WWE 2K22 is great. It’s a well-animated, fast-paced, hard-hitting homage to what goes on inside the squared circle and one that I’ve found myself itching to get back to when I’m not playing. 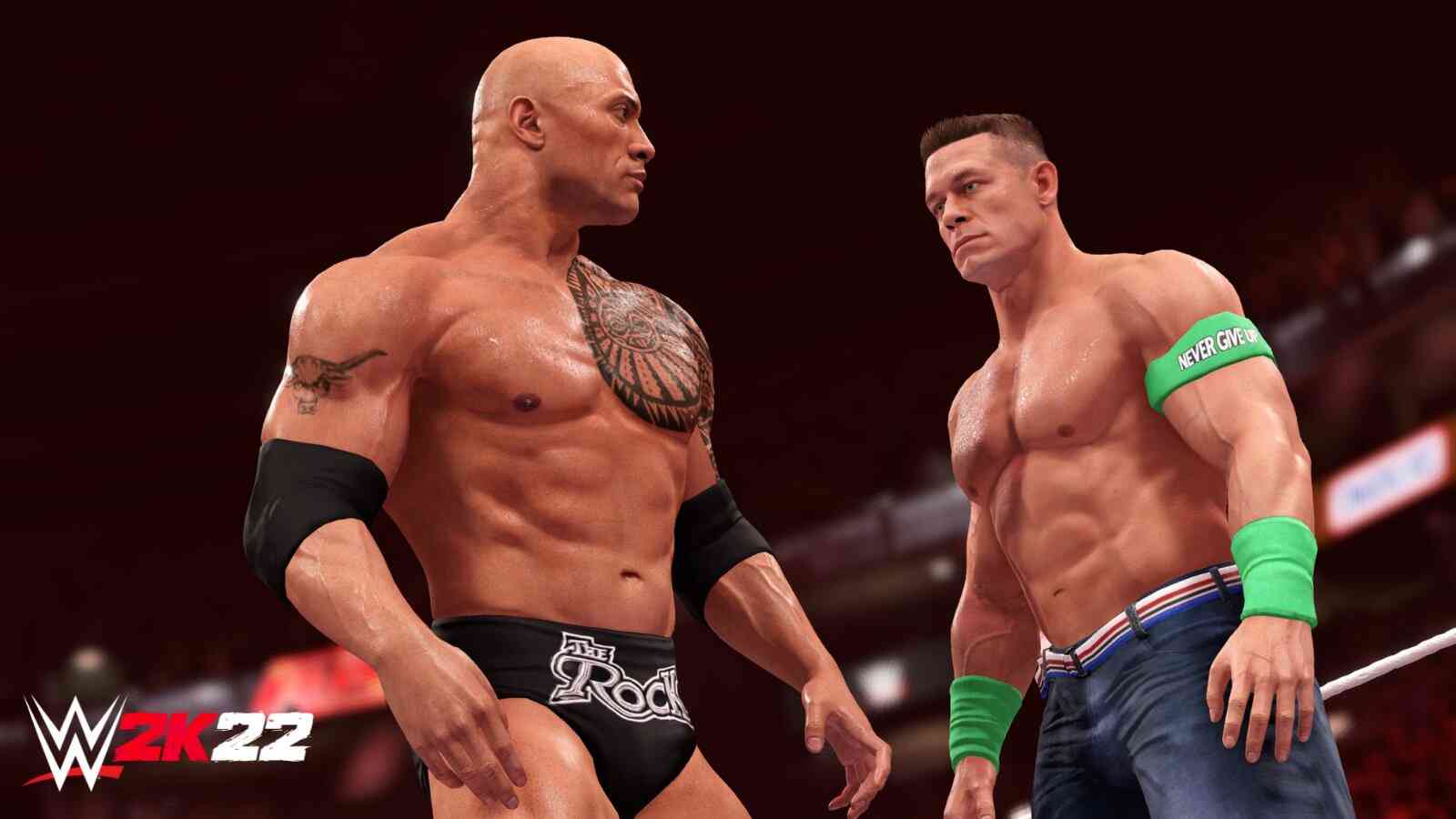 I want to stress that last point because even before 2K took over the reins from THQ and Yukes all that time ago, the WWE games simply weren’t fun to play. I think the last genuinely great entry was Smackdown Vs. Raw 2006 – a game that’s potentially older than some of our readers. And so, despite its issues, I feel like a kid again playing WWE 2K22. Quite literally, 2K has kicked out at two and saved this franchise, building a solid foundation with exciting potential to expand upon.

First, the overhaul to the animations was desperately needed and executed beautifully. Matches now flow in a way that – while they still may not look quite like the real-life thing – capture the drama two veterans of the craft can produce. Strikes, grapples, dives, top rope moves all look and feel fresh, but it’s more so the subtle details that are putting smiles on my face. For example, I adore that during a long, grueling match, failing to get a three-count after a big move will leave you on the mat next to your opponent. You sell—something we’ve never really seen in a WWE game.

Also contributing to WWE 2K’s facelift is the reworked control scheme. I’m not convinced it’s always as intuitive as 2K makes it out to be, but this is a serviceable step in the right direction—Square and Cross work as light and heavy attacks, respectively. Circle is your grapple button, and Triangle will reverse attacks (gone are the days of reversal stocks). You’ll also make use of all shoulder buttons, but this is where the complications arise. WWE 2K22 uses a bizarre combination of shoulder and face buttons to execute different actions. And to top things off, there have been plenty of situations where I end up getting dropped on my head because my button input didn’t register. Picking up weapons can be made aggravatingly difficult because of this. Be aware and prepare accordingly. 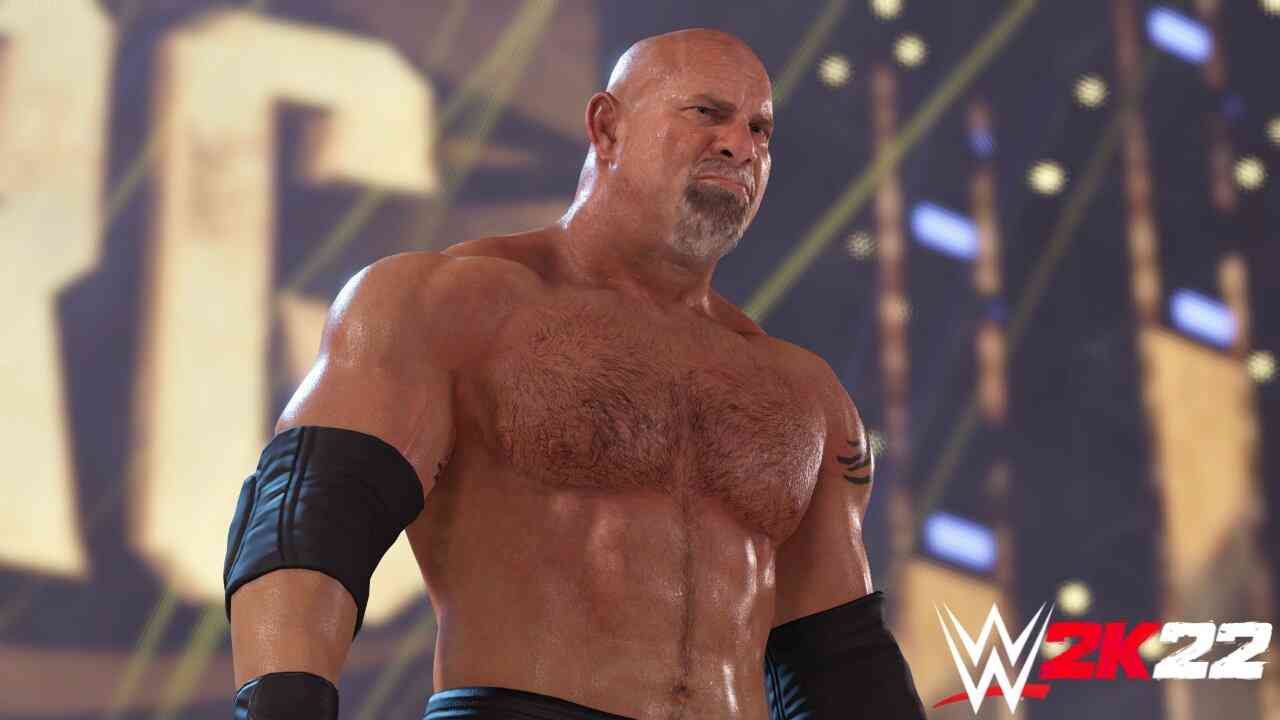 As hit and miss as the control scheme may be, it pales in comparison to the ocean of detail separating a handful of the superstars. Don’t get me wrong – characters, environments, objects; even the crowd mostly look outstanding. But now and then, you’ll come across somebody that, as they make their way to the ring, you find yourself remarking that this guy or that girl looks like they were hit in the face with a shovel. Charlotte Flair, I’m looking at you. Again, these blunders are few and far between, and the models that look good look incredible.

Then, there’s still a solid helping of technical hiccups that permeate the experience. You’ll still see plenty of clipping. You’ll still see the ropes react in completely unrealistic ways. You’ll still get those annoying audio issues, like when Corey Graves is yelling that I’m about to win a tables match by submission. The biggest thing to keep in mind, though, is that these issues didn’t affect my overall enjoyment with WWE 2K22. They’re a fraction of the problem that they were in 2K20 and in no way interfere with the fluidity of a fight.

What Goes on Behind the Curtains

Pivoting away from the in-ring action, 2K has mostly delivered on everything that takes place outside of the 20×20. The main attraction, Rey Mysterio’s ‘Showcase’ mode, is expertly delivered. Seamless transitions from in-game action to real-life footage make experiencing the career of one of the all-time great high-flyers a pure joy. I would have liked to see a few more matches peppered throughout as Rey has an extensive history to pull from, but this is a formula I hope 2K continues to perfect in future iterations. 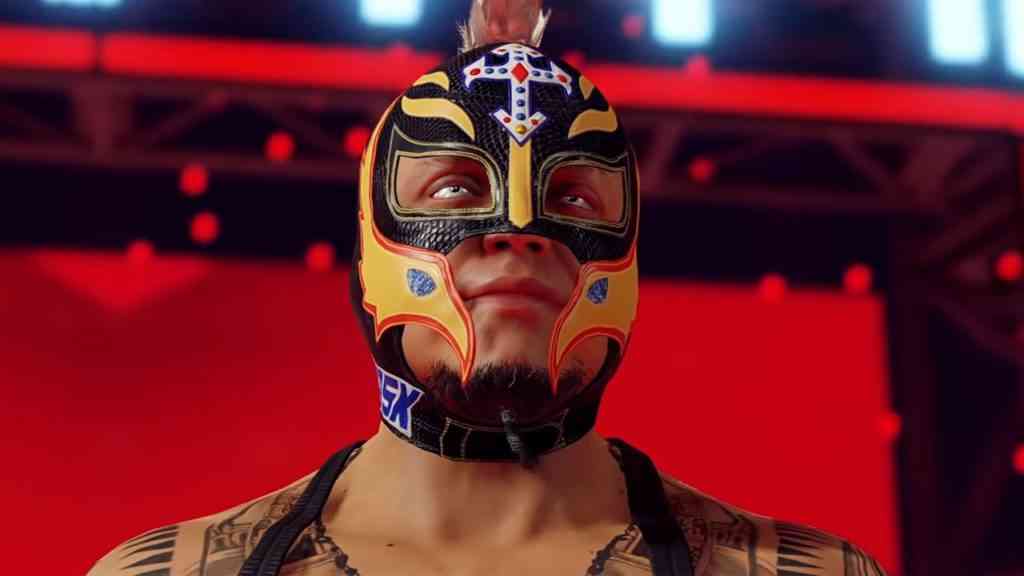 Additionally, 2K attempts to bridge the gap between their sports and sports entertainment franchises with the all-new ‘MyFaction’ mode. MyFaction is a traditional take on building a roster by acquiring packs of cards. Each pack contains varying degrees of wrestlers, contracts, attribute boosts, and more. And, though I thought this wouldn’t hold a candle to the likes of MLB The Show, I found myself spending more time tinkering with my roster and vying for stronger cards than doing anything else.

However, the ‘MyGm’ and ‘Universe’ modes lack the depth I need to keep my attention. MyGm has a lot of potential but fails to scratch that itch of running your own wrestling brand. Why isn’t the Intercontinental or United States championship not available? Why are there no tag team titles? And why is it so difficult to keep track of rivalries? I would never argue that MyGm shouldn’t be a part of the WWE 2K franchise, but this year’s rendition feels like it didn’t have enough time in the oven.

Universe, on the other hand, should be eliminated entirely. I don’t see the point in taking a random superstar of my choosing and working through an endless series of meaningless matches with next-to-no storyline attached to them. Universe comes across as an option that exists solely to fill out the main menu. The ‘MyRise’ section, where you build a custom superstar and take them through a personal career, works to break up the monotony birthed by Universe, but these two modes should be combined moving forward.

At the end of the day, though, I’m able to look past WWE 2K22’s shortcomings in ways I haven’t been able to with this series in over a decade. And why? Because 2K22 is a ton of fun. It strikes a tremendous balance between its quick, arcadey gameplay and smooth, simulation-like animation system. Plus, the Showcase and MyFaction modes are fantastic, with the latter offering hours upon hours of gameplay. This is one I’ll be wrestling with for a long time. 2K finally put some proper chefs in the kitchen. 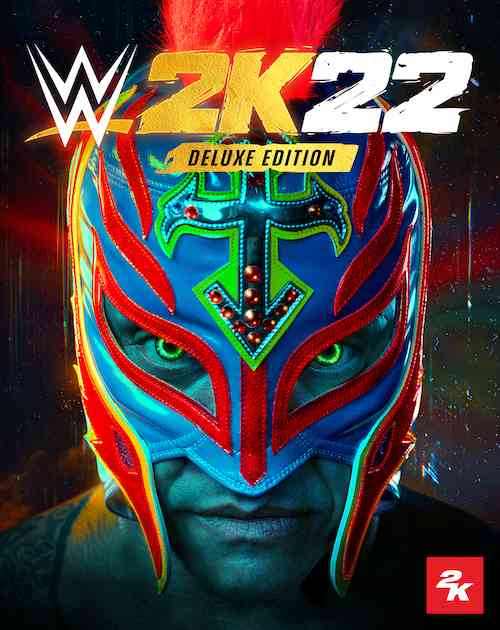 WWE RPG Is in the Works
Next République: Anniversary Edition Review – A Unique Dystopian Future
Previous Ashwalkers: A Survival Journey (Switch) Review – Not the Fittest Survival