Kirby’s Dream Buffet Is Due for Launch Next Week

Kirby’s Dream Buffet is finally launching next week. Devs revealed at the Kirby 30th Anniversary Fest live concert that the next installment in the franchise will be available through the Nintendo eShop on August 17th. At launch, the game will cost fans 1,500 Yen.

“Roll into this smorgasbord of fun with three other friends in local wireless or online or play with a buddy on the same system!” Nintendo of America wrote on social media. “Kirby’s Dream Buffet releases August 17 exclusively on Nintendo Switch.” 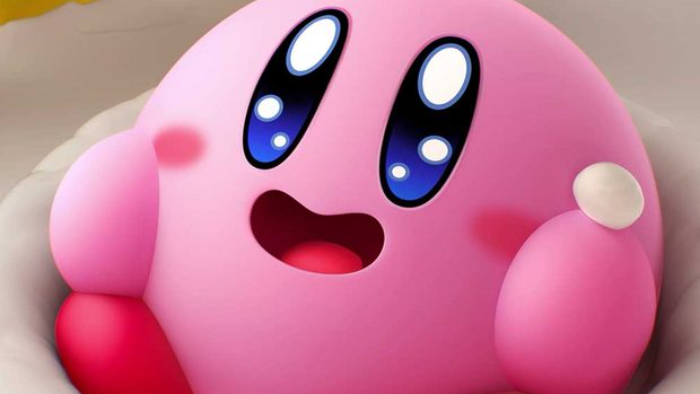 Prior to the announcement, the Kirby’s Dream Buffet community was not entirely sure if the game was going to be available outside of Japan. The recently revealed trailer clears up that confusion. Devs posted the native English trailer to Nintendo’s English-speaking social media page. This somewhat confirms that the game would make its way to the West.

If the Japanese announcement is anything to go by, it tells the gaming public that Kirby’s Dream Buffet is not going to be free when it does finally arrive. At the moment, 1,500 Yen equates to just over $11.

Kirby’s Dream Buffet is a co-op competitive party game for the Nintendo Switch. As much as four players can play together, each of them playing Kirby sporting a different color. They will have to race up a mountain that is made out of food and eat strawberries as they go to reach their maximum power. They have to do this to have a fighting chance at beating the big final boss at the end of the level.

There will be three game types for players to compete—race mode, mini game mode, and battle royale mode. Race mode has players dodging obstacles. They will have to eat more strawberries to become stronger and reach the finish line first. Mini game mode will pit them against others to eat the most strawberries before the time runs out. Finally, the battle royale mode will have them fighting against other Kirbys to steal their strawberries and take the win.