Warner Bros. has always made moves in animation when it comes to their big properties. There are a ton of DC animated films and in recent years, they have built a Mortal Kombat series with Mortal Kombat Legends. A new film was announced last week and we have our first trailer. 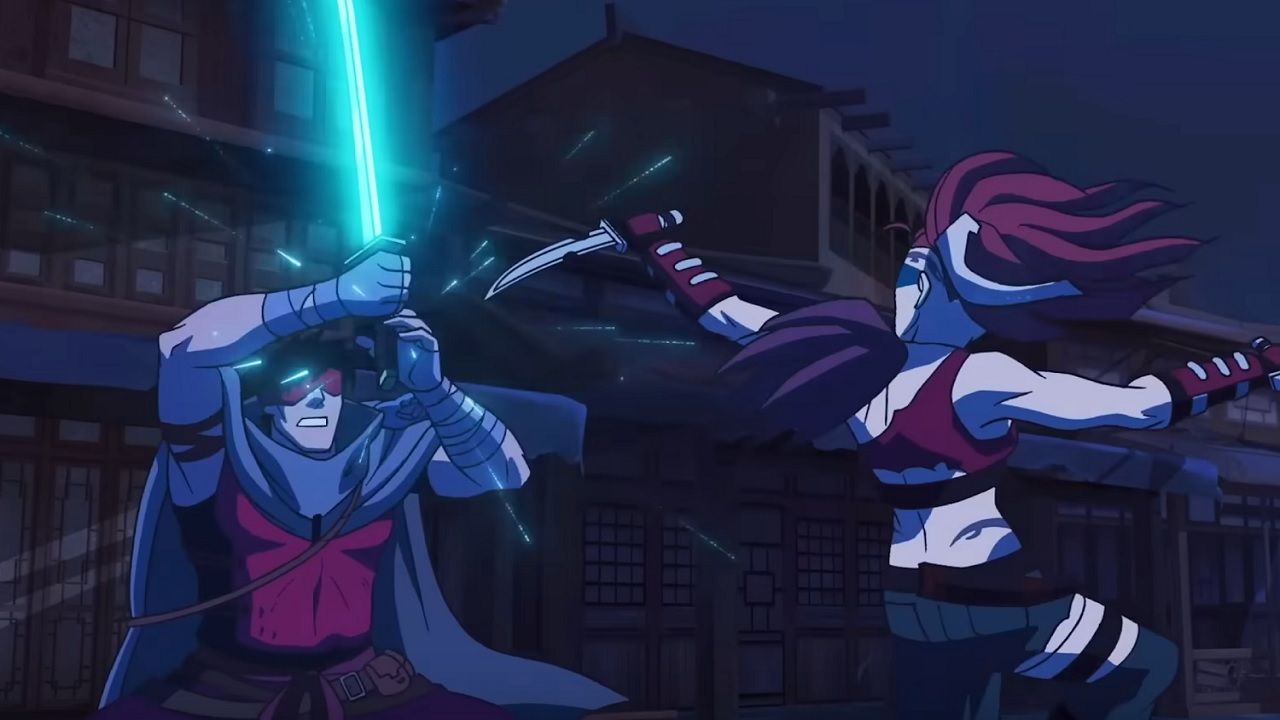 Kenshi is blinded when he appears to unleash a seal. After losing his vision, an old Kuai Liang AKA Sub-Zero trains him to sharpen his other senses and become an incredible warrior. He then returns to take revenge on Kano, who is followed by the likes of Kira, Erron Black, and Kabal. Sub-Zero also makes a return in all his icy glory.

In the video games, the origins of Kenshi often include a storyline where he releases Ermac from the grips of Shao Khan. Shagn Tsung is the one who blinded him originally, so there is also a quest for revenge.

There is currently no release date for Mortal Kombat Legends: Snow Blind. It will be coming to Blu Ray and digital.

Did you enjoy the first to Mortal Kombat Legends movies? Let us know in the comments below.