Tower of Fantasy Devs Are Handing Out Free Stuff

Tower of Fantasy recently had its global release. Much to its community’s dismay, its launch came with registration and login errors. Fans have complained that its server queues were too long for comfort as well. Hotta Studios heard their woes and have decided to give out some free stuff to compensate for the inconvenience.

“At present, the problems related to queueing, disconnection, and inability to register and login have all been fixed—other problems will be fixed with the next 48 hours,” they wrote. “As a token for sticking with us, we will offer individual compensation.” 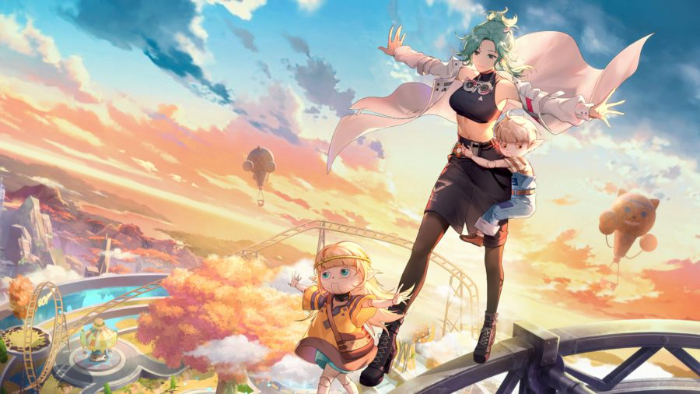 Two of the most common and hated errors are “unable to login/disconnection from server” and “failed account registration/login.” As compensation for these two, devs are handing out 300 Dark Crytals each for a total of 600. Normally, this would cost Tower of Fantasy players four Red Nuclei on the premium gacha banner.

What makes this deal even sweeter is that devs are giving this freebies to everyone. This includes players who have not been affected by these errors. Tower of Fantasy players can claim their free items as long as they are able to make an account by 5pm PST / 8pm EST / 1am BST on August 11th.

Furthermore, Tower of Fantasy devs are also giving all players 10 Gold Nuclei that they can use for standard banners. This is to celebrate the fact that the game reached the “top of the free games charts in 22 countries” even before its global version launched. To qualify for this gift, players will have to register their accounts by 5pm PST / 8pm EST on August 16th and 1am BST on August 17th.

The rollout for these rewards will begin on August 12th. Players will have two weeks to claim them before they expire. After claiming the items from the mailbox, they can hold onto them for as long as they want.