Dotemu is a French video game company that specializes in retro games. The company strives to bring classic games to modern platforms and has worked on various titles in the past such as Teenage Mutant Ninja Turtles, Streets of Rage and Wonder Boy. In June 2021, the company announced the return of the Metal Slug franchise, with a twist. Metal Slug Tactics is a tactical, roguelike game with unique elements. Today, the company announced that it will release sometime in 2023. 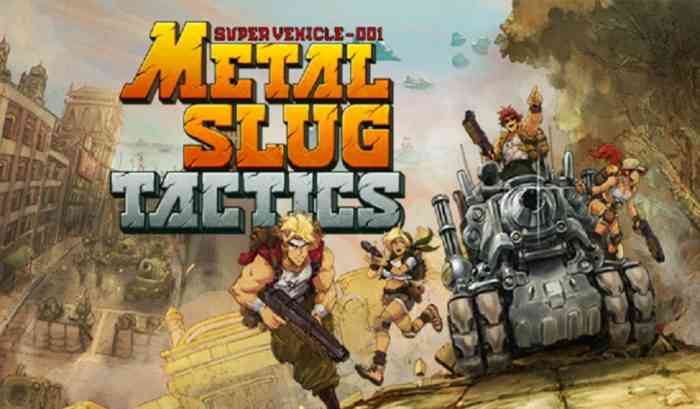 Via its official Twitter, Dotemu stated, “Marco, Eri, Fio, and Tarma are tinkering away to make Metal Slug Tactics as explosive as possible on release, but the squad needs a bit more time in the shop to prepare for the battles ahead. See you in 2023!”  Therefore, the developers require more time to perfect the title before its release on PC and Nintendo Switch sometime in 2023.

In the game, players will hop into a dynamic tactical RPG with roguelike elements as they lead their team of soldiers to victory on the battlefield. The game features challenging mechanics and endless tactical possibilities, as well as pixel-art graphics.

The announcement comes as no surprise to gaming fans, especially in 2022 after the pandemic. Countless video games have been delayed for the year such as Marvel’s Midnight Suns, Blazing Strike and SEASON: A Letter to the Future amongst many others. Developers have been severely affected by pandemic and the need for remote work.