Square Enix is one of the biggest video game publishers in the industry. The company has released a ton of popular titles in the past such as Final Fantasy and Dragon Quest. This time, Square Enix London has partnered with Nickelodeon and Navigator Games to announce Avatar: Generations. The game is a new, free to play action RPG based on the animated series, Avatar: The Last Airbender, that will be released on mobile devices. 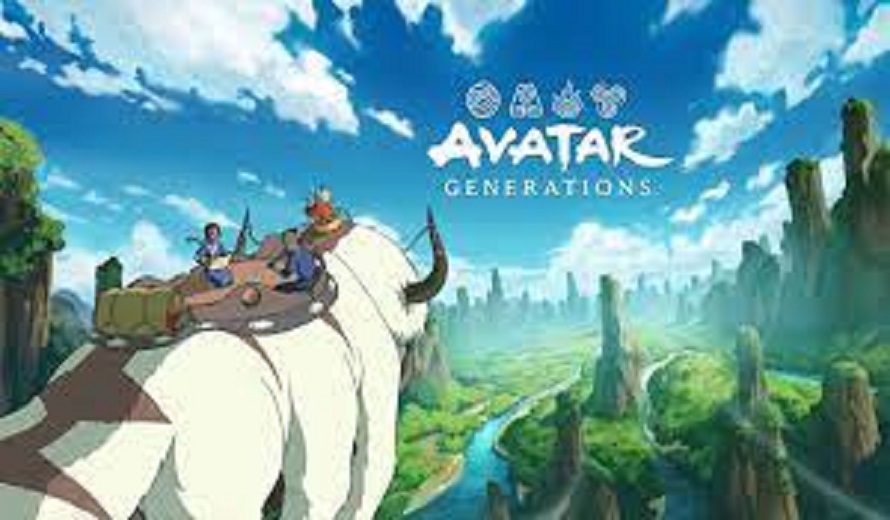 In the game, players will step into the shoes of some of their favorite characters from the series such as Aang, Toph, Zuki and Sokka along with Appa and Momo. Furthermore, the developers will introduce more characters via expansions such as Kyoshi, Korra and Roku. Players will engage in squad based battles and party customization mechanics as they experience fan favorite locations, stories and events.

Will Moore, CEO of Navigator Games, stated, “With a globally beloved brand of this level, we’ve endeavored to create a game that expands the rich and storied universe of ‘Avatar: The Last Airbender,’ in way that feels authentic and exciting to fans of the series and RPG games alike. At the same time, we’ve ensured that the game remains accessible to anyone who doesn’t traditionally play RPGs.”

The game will be available on iOS and Android devices via soft launch in Canada, Denmark, South Africa and Sweden and the developers intend to release it in additional territories over the upcoming months.

What are your thoughts on mobile games? Do you enjoy them? Are you a fan of the Avatar universe? Will you be trying out Avatar: Generations? What aspect of the game are you most excited for? Let us know in the comments below or on Twitter and Facebook.