Frontier Developments released Planet Zoo in 2019. Since then, the developers have consistently added a lot of content for the game. Today, the team has released a blog post discussing Update 1.9, the game’s upcoming patch that is set to release on 12th April. The update is set to feature a ton of content and additions for the game. Furthermore, interested fans can check out a Developer Livestream on Twitch and Youtube on March 28th for more information. 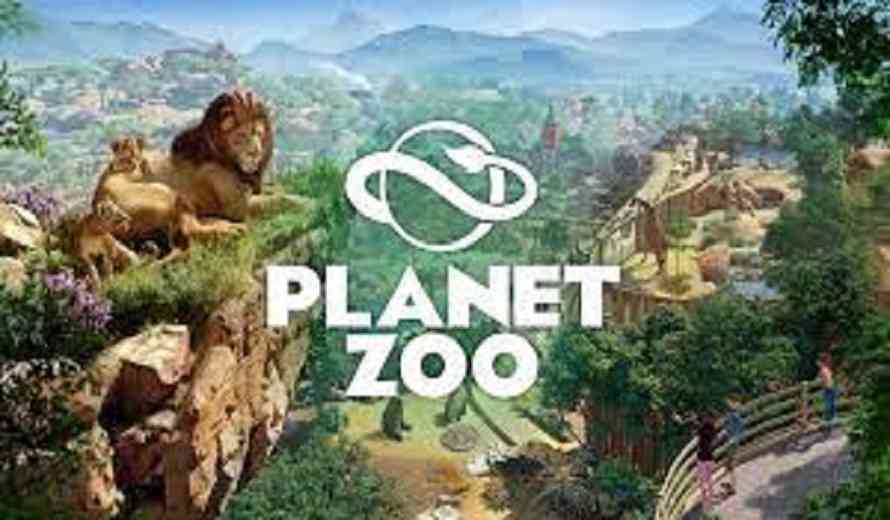 Roaming Educators will now be part of the zoo as players can educate their guests via mini-talks or specific talking points. In Update 1.9, players will also have access to Explore Camera Mode so they can see the zoo from guest’s perspective. Furthermore, there are now various customization options for water and players will have more options than ever. Players can now choose how animals look along with mist and bubble effects.

Besides that, there are other additions via the update. These include hot springs to reduce animal stress and smaller burrows for more animals to enter. Additionally, there will be options to flatten terrace bushes. In the end of the update, the developers noted that these are just some of the upcoming changes and that there are more to come as the release date comes closer.

In Planet Zoo, players will build a world of wildlife by constructing detailed habitats, meeting authentic animals and creating a unique world. Players will experience limitless creativity and can share their creations to inspire others. Management is the key to success.

What are your thoughts on Planet Zoo? Are you interested in the game? Have you tried it yet? What are you most excited for in the upcoming update? Let us know in the comments below or on Twitter and Facebook.