Vertigo Games is a multi-platform VR publisher and developer. The team has grown its portfolio in VR games for quite some time and has released various titles. Some of these titles include Arizona Sunshine, Unplugged VR and After The Fall. The company is part of the Koch Media Group. Vertigo Games has continued to expand the content of their latest VR title and have announced the release of the Boulevard Update, following the latest patch on March 10th. The Boulevard update will give fans more stuff to enjoy. and is available on all platforms now for free! 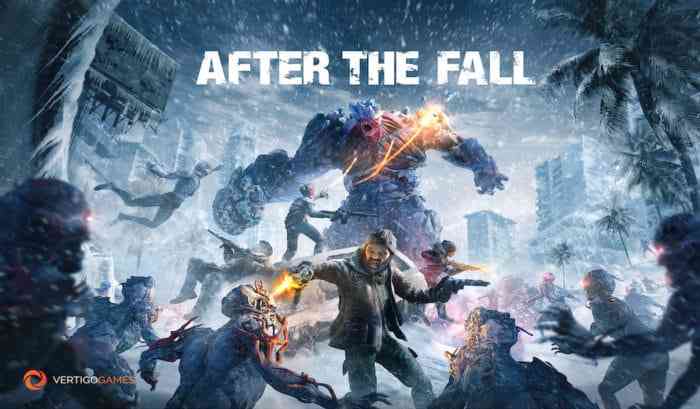 The Boulevard Update introduces the Harvest Run where players take to the frozen streets of Hollywood and fight against The Skimmer. The Skimmer requires a different approach and the newest LMG is the perfect weapon for him. Besides the updates, players will also have access to Free For All PVP modes, Stockpile PVP map and more. Furthermore, fans of the game should note that in April, the team will release more skins, consumables, devices and special weapons.

After The Fall is an action-packed VR FPS where squads of four players venture into Los Angeles to fight against undead enemies and scavenge for survival. The game also features PVP and other competitive modes. The Launch Edition is available for $39.99USD while the Deluxe Edition is available for $49.99USD. After The Fall’s physical edition will release in the U.S. on April 12th and is currently available in Europe and Japan.

What are your thoughts on Virtual Reality video games? Are you interested in After The Fall? What do you think about the latest update? What content are you most interested in? Let us know in the comments below or on Twitter and Facebook.

V Rising Sores To Success As It Sells Over 500,000 Copies
Next
Amazon Game Studios Head Mike Frazzini Has Stepped Down
Previous
Planet Zoo’s Update 1.9 Will Officially Release In Mid-April