Capcom has confirmed to the gaming public that the new-gen versions of Resident Evil 2, 3, and 7 will allow players to use their old saves. There is no official release date for the upgrades just yet. However, they are due to launch later this year.

“We are happy to confirm that save data from the original PlayStation 4 and Xbox One versions of these games will carry over to their respective upgraded versions,” the devs wrote on social media. “DLC that comes with Resident Evil Gold Edition will transfer over as well.” 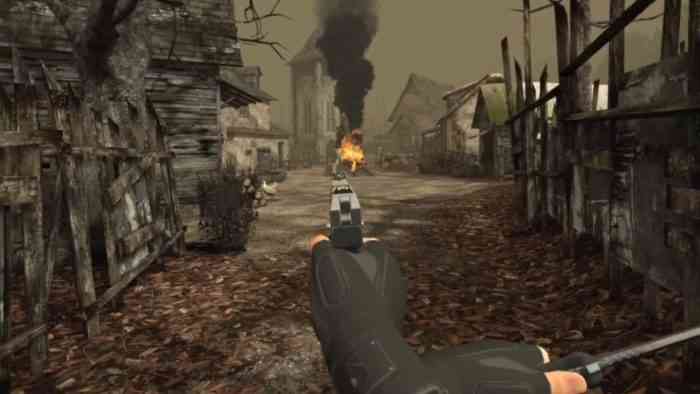 The DLC that come with the Gold Edition are the End of Zoe epilogue episode, the Banned Footage Vol. 1 and 2, and the free Not a Hero DLC. Free upgrade patches for the games’ PC versions will also be launched alongside the new-gen release.

Unfortunately, Resident Evil devs have not provided any further information about what would be included in the PS5 and Xbox Series X versions. However, fans of the franchise are already aware that they will come with unspecified “visual enhancements.”

This usually means ray tracing and 4K resolution. Moreover, most new-gen upgrades also include frame rate improvements as well as the option to switch between prioritizing graphics and performance. Regardless, whatever features the upgraded Resident Evil versions will bring will be free to players who already have a copy of the games on their PS4 or Xbox One.

This is a new approach for Capcom. They did not take a similar direction for Devil May Cry 5: Special Edition as they sold new-gen versions as separate products without any discount or option for data transferring. It is worth noting, however, that new consoles are difficult to find these days. With that said, fans will be glad to pick up right where they left off after finding one.

Are you excited for the upgraded versions? Let us know in the comments below.