Little Orpheus is the latest game that is coming from the Chinese Room. The Chinese Room is known for making beautiful games, as well as stories that bring people in. These games include Dear Esther, Amnesia: A Machine for Pigs, among others. 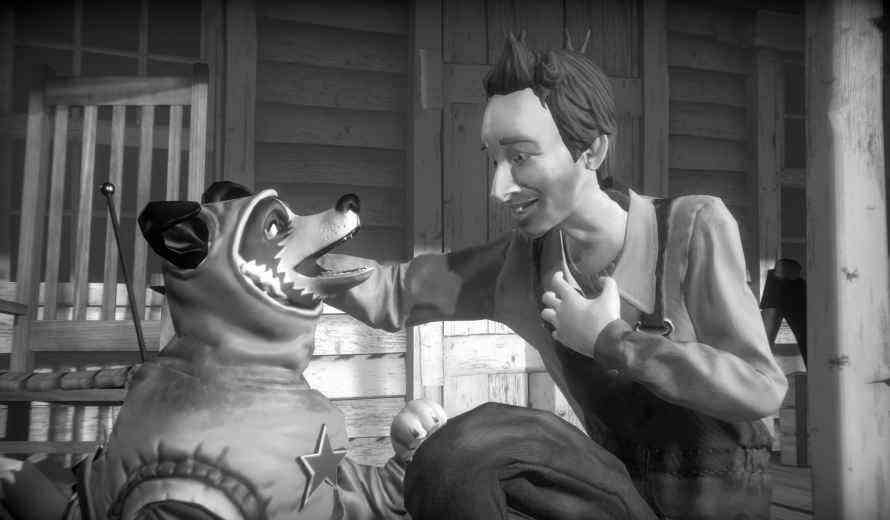 But sadly, instead of releasing Little Orpheus as planned today, the game has been delayed, with no release date in sight. This last-minute update was not due to needing to clean the game up, nor was it due to staffing problems or the global situation. The game itself appears to be ready to go. But, with a certain other situation, Sumo Digitial, the British owners of the Chinese Room, have reconsidered releasing Little Orpheus for now.

While the game was originally released on Apple Arcade in 2020, Sumo Digital and the Chinese Room, having it on main consoles would not go well. For, well, while it is reportedly a charming side-scrolling game with vibrant colors and charming overall, the problem comes in the form of its story. For, well, Little Orpheus centers around a Soviet cosmonaut in 1962. Considering the Ukraine situation as of right now, it was decided that it would be best to hit a pause on releasing the game for now. As of right now, there is no word of when or if the game will be released on console.

Officially, the Chinese Room released on Twitter their reasons for not releasing their game: the content, intended to or not, maybe upsetting for players, and would rather not cause upset. The Chinese Room is not the first, nor will it be the last to delay, pause, or perhaps even cancel games due to the current situation. Whether we will get to play Little Orpheus in the future- we will have to see.

Our Favorite God of War Characters Coming to Sackboy: A Big Adventure
Next
Mina the Hollower Gains Famous Soundtrack Composer
Previous
Forspoken May Be Delayed