Chinese Room Offers Anniversary Gift as Part of the Celebration

Dear Esther, a 2012 narrative exploration game, is celebrating its tenth anniversary. When it originally came out in 2012,  the game received many awards. The 2012 Independent Games Festival gave the game a reward in Excellence in Visual Arts;  during the 2012 Develop Awards, Dear Esther received the Best Use of Narrative. During the 2012 TIGA Awards, they received five awards and five nominations at the 2012 BAFTA awards. 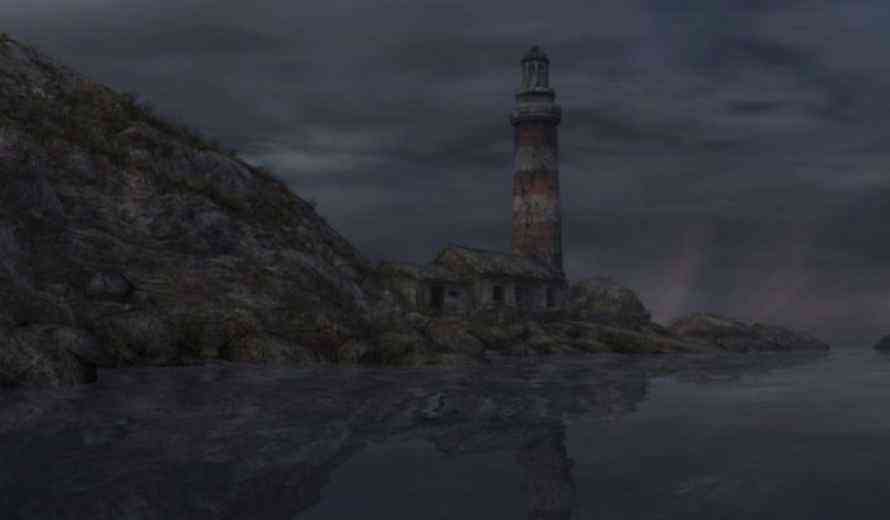 Suffice to say, Dear Esther has been very well received. Their developer, the Chinese Room, has also done the dark but beautiful game Amnesia: A Machine for Pigs. And while there will be a new development for the Chinese Room on March 1, 2022, with Little Orpheus, on February 14, and 15th, the developers have decided to give back to the community on Steam– or at least give possible new players a chance to see Dear Esther in action.

On February 14th and 15th, the game will be free on Steam for anyone to play. But not after that! It’s best to hop onto the game quickly if anyone is interested in giving the game a try.

Dan Pinchbeck of The Chinese Room was very happy, for one, that new players will have the chance to try the game for themselves. “It was a joy working on Dear Esther with such a creative, talented and inspiring group of developers, and we’ve been delighted and humbled by the warmth of the gaming community over the last ten years,” said Pinchbeck. “We are thrilled to offer Dear Esther to a new generation of players for its tenth anniversary, and I’m personally looking forward to hearing from those players who are able to explore Dear Esther’s island today for the very first time.”

For those who want to hear, and see a little more about the game, the publishers have released a short video for those new to the story and to their storytelling. And for those that are interested, Dear Esther can be found on Steam, or on the PlayStation 4.