Could This Countdown Lead to Street Fighter? Or Something Bigger?

Capcom has created a simple countdown – brilliant white text over a black background, counting only the hours and days until… something. What for? Monster Hunter? Street Fighter? We don’t know. They won’t tell us.

The ensuring chorus of speculation shouldn’t surprise anyway. There’s been theories about almost every Capcom franchise out there, trying to tie it into the almost-unsettling vibes of the countdown site. There’s a table – or a platform, below it all. Detailed, metallic, reflecting light off of what appears to be a digital clock display. Is it a reference to anything? It almost rules out something like Monster Hunter. After all, that game’s universe has no digital technologies, and Monster Hunter Rise’s lingering freshness leaves little room for new content. 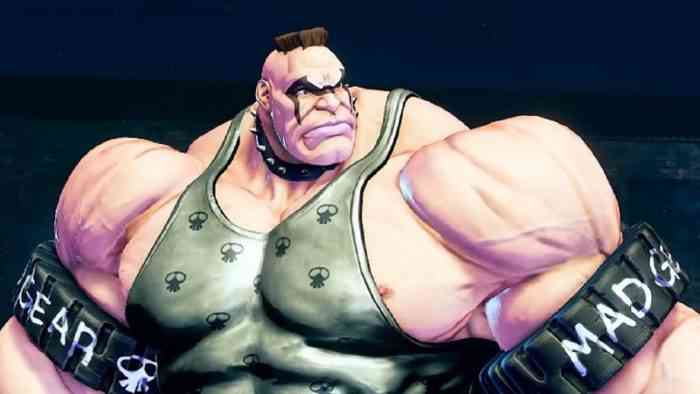 What about Resident Evil? It matches the countdown’s vibes exceptionally well. The metallic sheen looks like it was taken straight out of a dark, zombie-infested corridor. And besides, with the established remake pattern, we’re due for a Resident Evil 4 remake at some point. Seems like a likely candidate.

But one theory that looks especially enticing is one for Street Fighter. Why that game? The reveal is timed to the end of a major Street Fighter tournament – the finals of the Capcom Pro Tour. If Capcom was going to do a big Street Fighter reveal, that seems like a solid time to do it. Plus, it’s been a grand total of “way too many” years since the last Street Fighter game – we’re more than overdue for a new entry.

What do you think? Is the countdown for Street Fighter? Resident Evil? Or something else entirely? We’d love to hear from you in the comments down below!