Steam Decided to Give a Game Trial and More!

The Sims has long since been one of the favorite ways for people to vent frustration with killer pools, having way too many kids, and, well…making a lot of wild life choices for way too many people. And in having all that fun, with the latest game being the Sims 4, it’s been 22 years since all the craziness started. 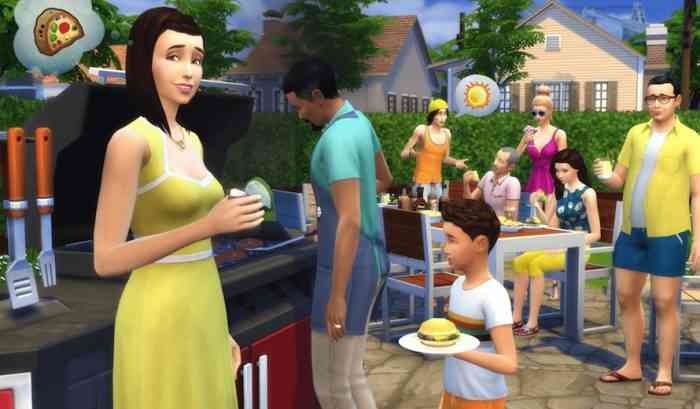 So, EA has decided to celebrate. On Steam, not on Origin, curious would-be players can try the base game of Sims 4 out for themselves, from February 3rd to 7th, ending at 230 AM PST. And for those that are interested in purchasing the base game on Steam, they can do so with 88% off.

The Deluxe edition is also currently 88% off, with many of the bundles being up to 79% off currently- though the contents could range from being a full pack to being the kits, one of the latest being the Blooming Kit– allowing smaller updates to go through, though not bringing full worlds with it. 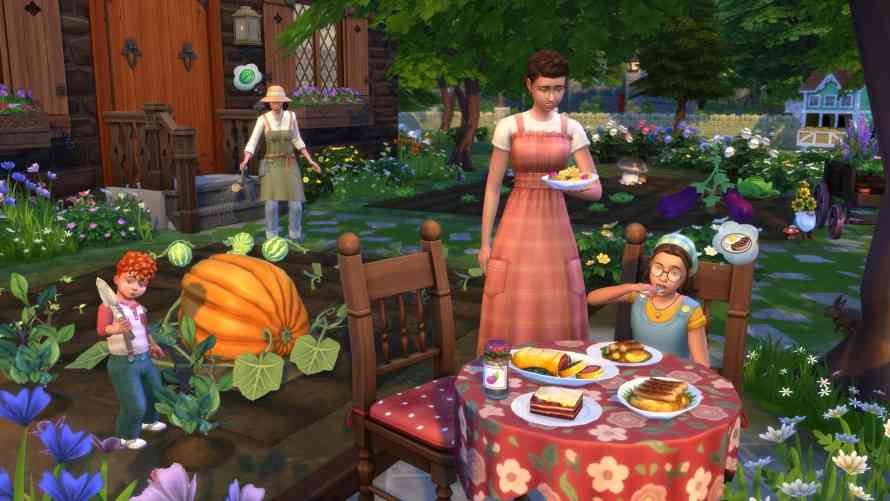 There has also been a Live Broadcast of the developer play on their Steam play, which, from the looks of it, has been playing for at least 61 hours, where developers go through various parts of the world.

Still, even with the discounts, there are 51 discrete DLCs to possibly buy. This makes sense, as the game has been around since 2014. But even at a discounted price, buying everything would set future players back quite a bit, being over $ 500…USD.

Mind you, it’s a lot of content, and this has been something released over eight years. The latest, again, being the Blooming Kit, and Cottage Living being the largest bundle released last summer in 2021- the set that also made farming life possible (and possible to hug chickens).

And the sale is supposed to last until February 11, 2022. So, if you need to take a moment to decide, there is still some time left to make some personal selections.