Tokyo is under attack by supernatural entities, and its time to immerse yourself in the city’s rescue. Today Bethesda reveals a new trailer for their upcoming action adventure game, Ghostwire Tokyo. Specifically, the trailer delves into the game’s immersion coming with next-gen graphics and controllers. With more details emerging recently about the environment of Ghostwire: Tokyo, and the March 25th release right around the corner,  more info is always welcome. 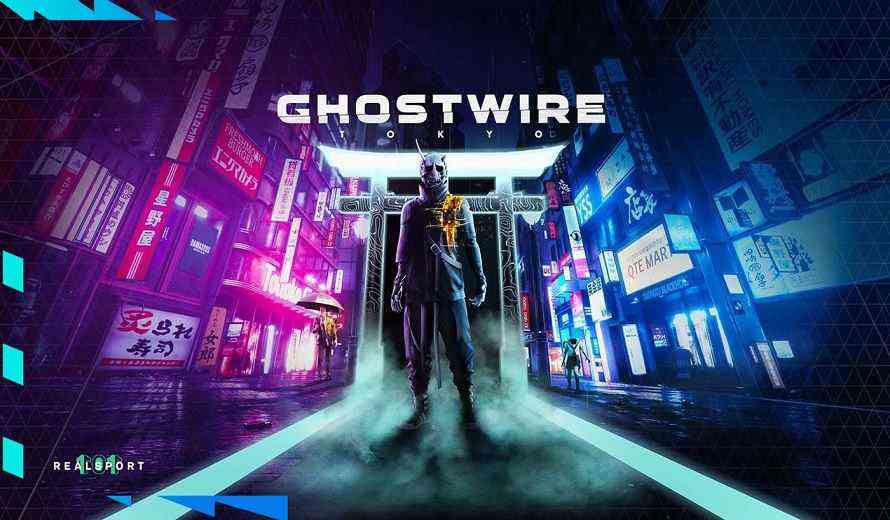 Ghostwire Tokyo brings players to an alternate version of the city. A version of Tokyo that is teeming with supernatural creatures called the Visitors. Basing the monsters off of pieces of Japanese folklore , the monsters are all that remain as almost every human has gone missing. All except the player character. Last month, a deep dive into the game provided more info on some of the features. For instance, the dive gave players a better look at ethereal weaving a magic power the player character has. Additionally players got to see the environment, weapons, and a small bit of plot, for Ghostwire: Tokyo.

Now, Ghostwire is giving players even more. With the release of the next-gen immersion trailer fans can see some of the features of the PS5 version of the game.

The immersive features of the game, as the trailer displays, are extensive. Everything from the visuals to immersive sound from the dualsense controller. Additionally, the controller also lets you feel the supernatural of Ghostwire. With haptic feedback, as well as, adaptive triggers the controller aims to make you feel like you’re ethereal weaving, fighting visitors, and approaching sites of magical power.

Ghostwire Tokyo is arriving on PS5 and PC on March 25th, 2022. Are you ready to face the monsters of Tokyo in full immersion?