Masato Kimura Speaks of How the Game Environment Is Structured

Ghostwire Tokyo has been a highly anticipated game, and for a good reason. With its horror elements taken from Japanese folklore, and ability to use very cool combat, it’s little wonder that people are excited for the game’s release. And with it coming on March 25, 2022, the anticipation is mounting. 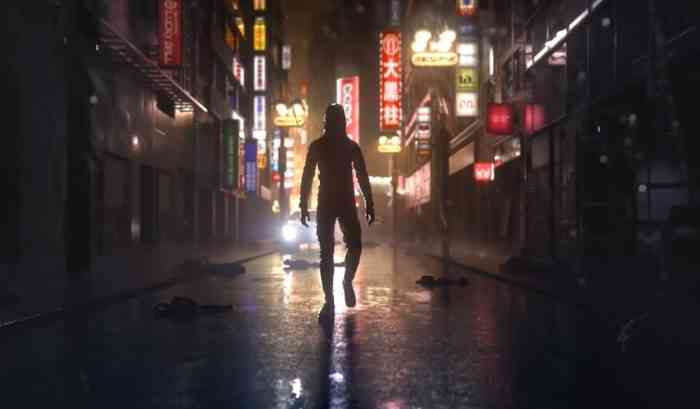 And hearing what the developers of the game have to say about Ghostwire makes it far more exciting. EDGE magazine recently had an interview with Ghostwire Tokyo development manager Masato Kimura, who highlighted the goals of the game and how it was all made possible. Kimura was quick to point out what made the game’s environment make it all the better, in his eyes.

“The game is using basically all the cool elements of Tokyo — we’ve kind of condensed them all and grouped them into a sandbox that would fit inside our game. There’s a lot of different parts of Tokyo that are connected together in a really cool way. It’s a very high contrast. What’s new and what’s old — it’s all kind of blended but not really mixed together. They’re side by side.

That smooth exploration that we’re able to do within this pretty large map is something that’s only possible because of the SSD and the memory and the computational powers of the PlayStation 5, and we’re very appreciative of that.” 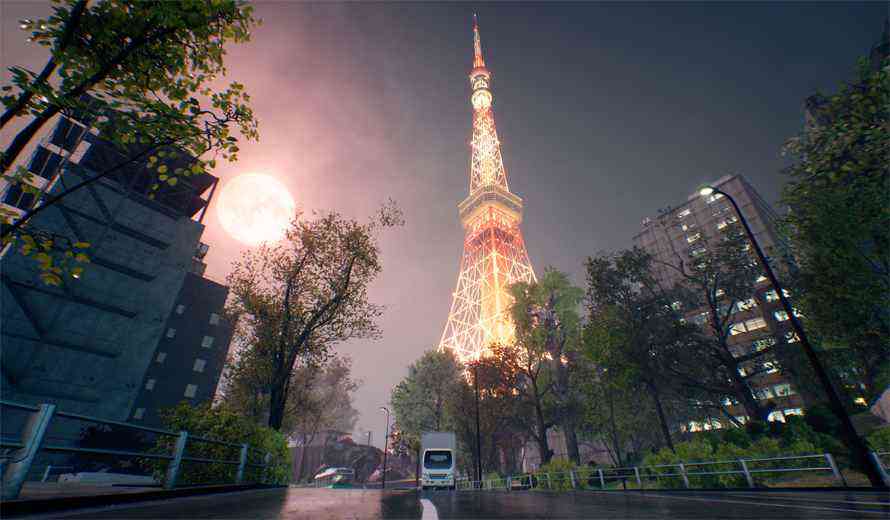 And too, Kimura, elsewhere in the interview, pointed out that using the DualSense controller makes the experience all the more interactive, as well as speaking of what combat abilities players will have.

“With the DualSense controller, you’ll be able to feel the energy build up when you’re tugging at the core and the release when you crush it. We don’t see that in other games — that sense that you’re tracing these actions through hand gestures.

You have three basic types of ether elemental shots that you can use. One is wind and it acts like a handgun where you shoot multiple shots, and there’s water, which has a wider range, so gamers will understand it as more of a shotgun-type weapon. And then fire causes explosions, much like a rocket launcher.”

Rocket launcher-like explosions? Sign us up. So far, Ghostwire: Tokyo sounds like (pardon the pun) a blast.