Over the Top Action

What could be more fun than speeding through exotic locations in a spy vehicle? How about a transforming spy vehicle. Developer Pikpok’s action arcade game, Agent Intercept, gives players high octane action and it’s coming for consoles at the end of March. A press release provides more information about the game including features and plot. 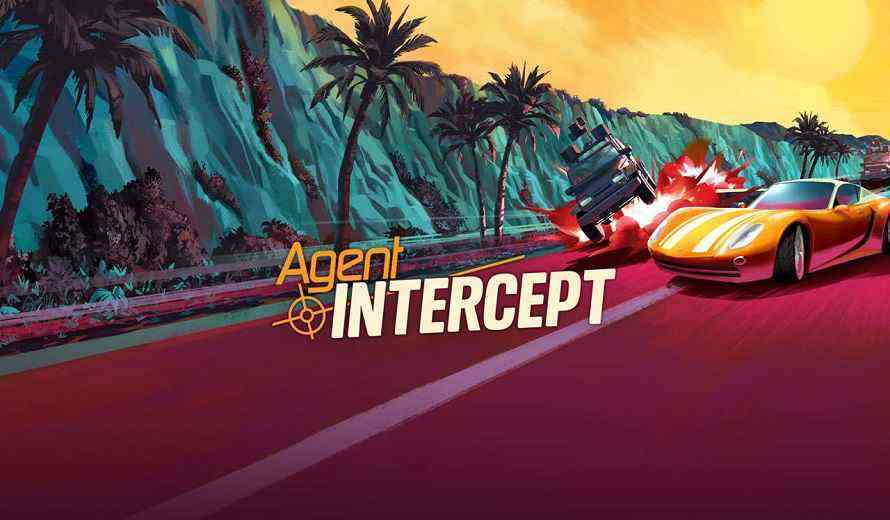 Agent Intercept puts players behind the controls of a Sceptre. The Sceptre is a super vehicle that can transform from car to speedboat, to jet, to highspeed sled, in the blink of an eye. In this world where evil organizations and spy groups fight for control of the world, you’re the only agent who can take down the top criminal outfit: CLAW.

Players will race through different locations, dodging enemy attacks and firing missiles. Additionally, while trying to outmaneuver the enemy, players need to complete mission challenges that base themselves on the current mission. Complete the challenges, get the intel, stop the bad guys.

However, there is more. Players can also take part in score attack mode where they compete with other agents around the world. In this game mode, the Sceptre will be put to the ultimate test. Battle it out in chases, beat time trials, or hit the target in target practice.

Agent Intercept will arrive on Nintendo Switch, Xbox One, Xbox X/S, PlayStation 4 and 5. It will be available on March 30th, 2022, and will cost $19.99. Are you ready to jump into a Sceptre of your own and take it to CLAW?

Steel Rats Review – Plenty of Pests to Be Found

Steel Rats Has You Shredding Aliens with Flaming Tires
Next
Resident Evil 2, 3 & 7 Are Getting Ray Tracing Patches This Year
Previous
Zombie Rollerz Launches Itself Onto Switch and PC Today