We haven’t heard much on Naughty Dog game projects. Not since Last of Us II came out in 2020. But, it looks like with the start of the new year, there’s a start to new projects. 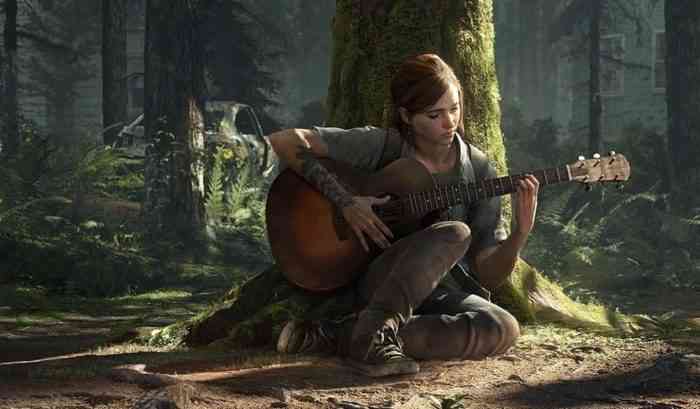 Neil Druckmann, the Co-President of Naughty Dog, has come out and confirmed that there are not one, but three projects that are currently in the works. This is all part of the current uptick in recruitment for the studio, which needs as many people as possible to help out in the various roles- including art, audio, programming, and editing.

As for what three projects Druckmann may be referring to, two of the games may be part of the Last of Us universe. We do know that Naughty Dog has been working on the spin-off of the Last of Us multiplayer for the past year, back in spring/summer of 2021. That game does not, as of current, have a working title, nor any known story as of right now. But, we do know that Naughty Dog is working on the project. 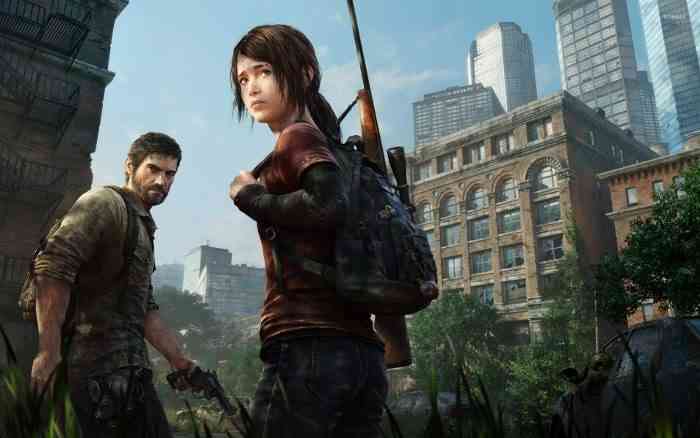 This makes the final project the biggest mystery. While the other two have had hints, if not outright spoken about, what the final game could be is any person’s guess. This could be a tie-in to previous IPs, such as Last of Us, or Uncharted. Or it could be a new game entirely.

We don’t know for sure what these three games will be. But we have our fingers crossed for what Naughty Dog will come out with.