Last of Us PlayStation 5 Remake Release Window Hinted At

Rumor and or Hint Comes From Tom Henderson

The Last of Us universe has a big year ahead of it. On HBO, we’ll be seeing it as a new series, with all-star actors bringing Joel and Ellie to life in a new series set to release in 2022. But, there have been other rumors to go with the Last of Us, that hint at a remake for PlayStation 5. 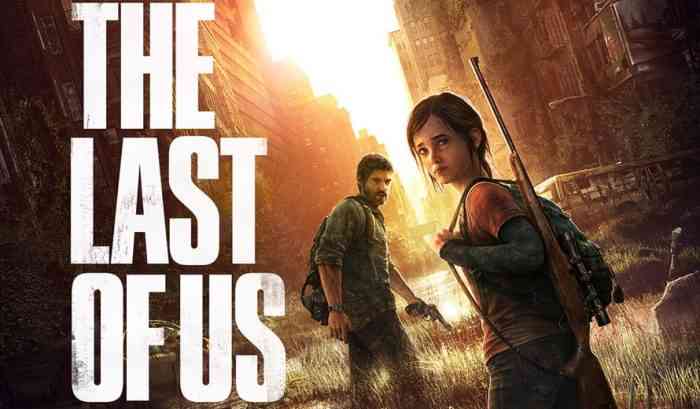 According to an insider source, Tom Henderson, writer for video game news sites such as IGN, released on Twitter that the game remake could be released in the latter half of 2022. While this would be fantastic, there has already been a remake for the game in the not-so-distant past.

Heard from multiple people now that the TLOU remake is nearly finished and could release during the latter half of 2022🧐 pic.twitter.com/ZxmNU7zS9k

So, while the Last of Us technically doesn’t need the upgrades for the PlayStation 4, and can be played on the PlayStation 5. But, this could be a great upgrade- not necessarily in the game content itself, but in the visual and audio quality that the PlayStation 5 can provide, compared to the previous generation of PlayStation.

And too, we haven’t heard Sony, nor Naughty Dog, talk of a possible PlayStation 5 remake for the game. Not yet at least. We’ll have to see if this is purely rumor mill, or if we will be able to look forward to this game in the not-so-distant future of 2022.