Nick Offerman’s Character Currently Unconfirmed, Like Most of the Cast

With the Last of Us adaption from HBO on November 20th, 2021, we’ve been learning bits and pieces of what is happening with the series. And the latest tidbit that was gathered about the upcoming television series is that Nick Offerman is one of the cast members of the upcoming The Last of Us. 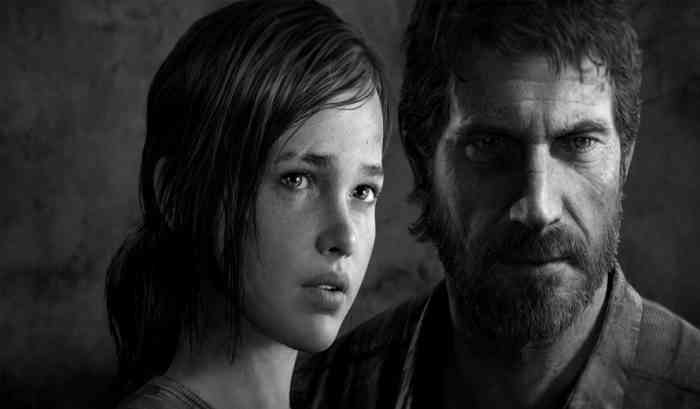 Currently, it’s unknown what role Offerman plays. But we do know that this was (accidentally or not) confirmed by an actor that is confirmed for the HBO series, Murray Bartlett. Barleltt spoke of him in passing during a colorful interview with the Guardian, which spoke more of his role in another HBO series.

“A lot of my scenes are with Nick Offerman.” said Barleltt. “Playing off him was awesome.”

He also mentions that much of the filming was done in Calgary, and that upcoming the Last of Us series was co-created by Craig Mazin, whose scripts, according to Barleltt, “blew my head off”.

There’s still a lot of rumors and unconfirmed characters for the Last of Us series. We know, naturally, that Joel and Ellie will be part of the series, as the show is supposed to be a faithful adaption of the video game franchise. We’ve seen Tess as well. We only know that Riley, Marlene, and Maria have been confirmed as upcoming characters, so who Offerman will play is difficult to say.  But thanks to Twitter leaks, we do know that Pedro Pascal as Joel, Bella Ramsey as Ellie, and Anna Torv as Tess are confirmed- unless of course, we were fooled. But with the filming leaks, fingers are crossed that this is not the case.

While we’re still waiting for word of Naughty Dog’s Last of Us Multiplayer, we can only hope that this Last of Us HBO series is worth the wait and excitement.

Riley Officially Casted in HBO’s Last of Us

Last of Us PlayStation 5 Remake Release Window Hinted At
Next
Scarf: Enchanting 3D Platformer Coming for Christmas
Previous
Amazon Deals: Get Assassin’s Creed Valhalla, Hotline Miami Collection, and The Falconeer Up to 71% Off