A Hero, A Journey, and a Scarf

It’s the season of reflection, beauty, and hope. It is a time to marvel at beautiful things and feel inspiration from what we see. Maybe Uprising Studios’ new 3D platformer, Scarf, can help you accomplish some of these sentiments. Even when the weather isn’t as nice as we would like it to be. Scarf has been given a release date, and with it more details regarding the beautiful adventure players will undertake. 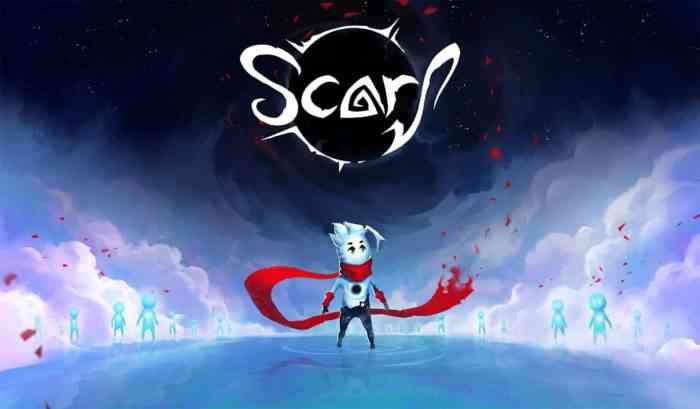 Scarf is an adventure-puzzle game that sees the player character journeying through three different worlds. The player character will be joined by their, dragon-shaped, scarf. Indeed, the scarf will learn new abilities to help players progress through each world. In fact the worlds, ocean, meadow and desert, come with their own unique mechanics and puzzles that heighten the beautiful landscapes.

According to Uprising Studios’ website Scarf has a “rich mythology connected with the great issues of today: diversity, globalization, ecology, freedom.”

Scarf tells its story through images. Uprising Studios says that the game, without vocals, will reflect “on what it means to be a hero.”

The Studio has announced that Scarf is releasing on December 23rd on Steam. In addition the official release is accompanied by a release trailer on twitter. The trailer shows off the beauty of Scarf while a voice-over details the mechanics of the game.

To illustrate the different worlds, the trailer showcases how the scarf interacts with the environment. From helping with puzzles, to gliding, and becoming a hook, the scarf is the player’s companion as well as a tool.

Overall, it seems Scarf is releasing with the intention of being a story about discovery. Uprising Studios says that “each player must reconstruct their version of the facts by exploring the three worlds.”

So, will you be taking a journey with Scarf?

Out of the Blue, Call of the Sea Creators, Announces American Arcadia

Kao The Kangaroo Demo Punches Into Steam Next Fest