Out of the Blue, Call of the Sea Creators, Announces American Arcadia

Imagine if your whole life was simply a television show. Nothing but entertainment for the wider viewing pleasure of the masses. Now imagine if there were some darker outcomes to those less than popular characters on said show. Today developer Out of the Blue is happy to announce its newest project a 2.5D platformer and First-Person puzzle game, American Arcadia. A press release provides more details about the game. Additionally, a short thirty second teaser trailer gives players a feel for the themes of the game. 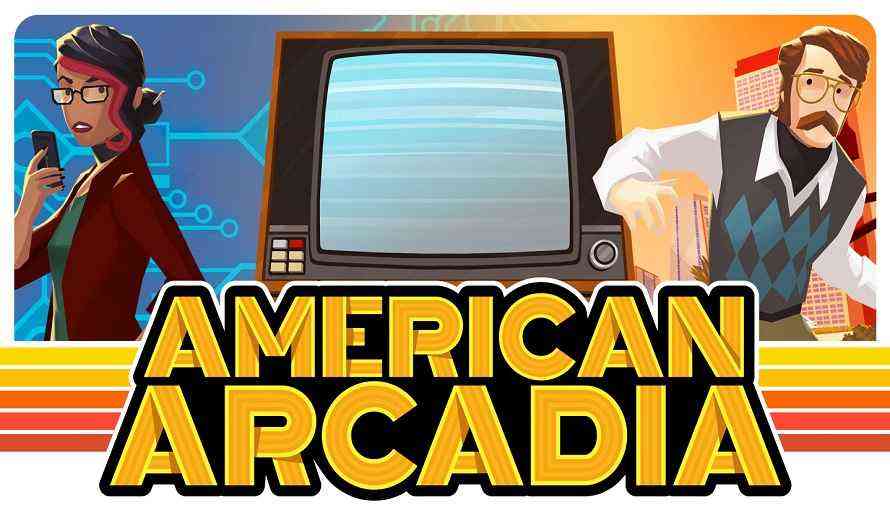 The setting of the game is presented in the style of a documentary. American Arcadia is a retro-futuristic 70’s style metropolis. However, unbeknownst to the populace of the city, their lives are nothing more than entertainment a 24/7 TV show that has been airing for decades. The show has favorite characters whose lives are effortless with a carefree life. Those people who fall out of viewer favor however, meet a darker fate. Trevor Hills, a rather uninteresting character, now must find his way out of this reality-show nightmare. However, the mysterious voice guiding him backstage may turn out to be just another gimmick for ratings.

American Arcadia is currently in development for PC and consoles. Currently it is available to wish list on Steam. So, will you escape this twisted reality show? Or will you simply fall prey to low ratings.


Treasure Temples Gets Chilly on Steam and Nintendo Switch Today