A Gift of a Vote

The Game Development World Championship (GDWC) celebrates game development and the games developers make through a competition. The fan favorite vote takes place in different rounds, according to the GDWC rules.  Each of these votes happen for specific weeks. The winner of vote 40 is, Isart Digital’s, Astreia’s Gift. 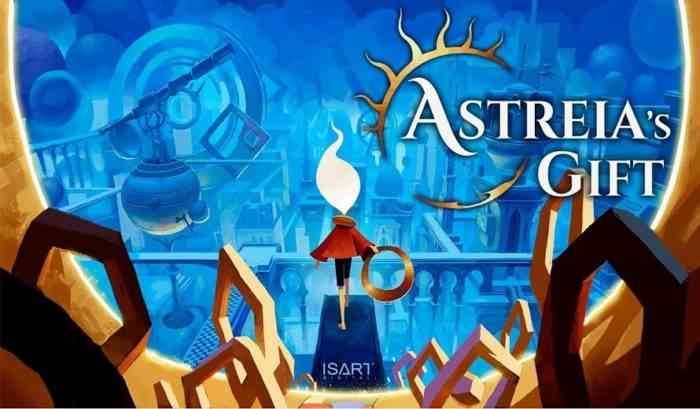 The adventure puzzle game is created by a 14 member, French, student team. It is currently an Early Access final project for the team. Astreia’s Gift follows the story of a being of light, Astreia, who is searching for the disappeared people of the lunar planet.

In addition to the overall story of the game, the game features unique puzzle mechanics. The player will open portals between the lunar and solar planets that will help them solve the puzzles presented in the lunar city.

“The original idea was to develop a secondary feature all the team appreciated from Zelda skyward sword, and to upgrade it into the heart of our game.” Said the team on the game’s website.

A trailer, released earlier this year, showcases the style of the game. As well, the trailer shows off the core gameplay taking place in the sleeping lunar city.

On top of hinting at the overarching story, the trailer also shows off the unique art style of the game. Specifically, how a 2D character interacts in a 3D world.

Winning the fan favorite 40 vote places Astreia’s Gift in the next round of nominees. The winning team wins a large collection of prizes ranging from a GDWC 2021 care package to free subscriptions to development software and more. Voting for fan favorite 41 is now open. Asteria’s Gift is currently available on PC and Nintendo Switch. Are you following the GDWC 2021? Who will you be voting for?


Out of the Blue, Call of the Sea Creators, Announces American Arcadia