Riley Officially Casted in HBO’s Last of Us

Turns Out, HBO Has Casted Storm Reid as Riley in Last of Us

Last of Us series on HBO that has been quietly in the works. We’ve been getting bits and pieces of who has been playing what parts in the cast. We know that Murray Bartlett accidentally leaked that he was working with as a close cast member in Nick Offerman; Pedro Pascal is playing Joel, Bella Ramsey as Ellie, and Anna Torv as Tess. 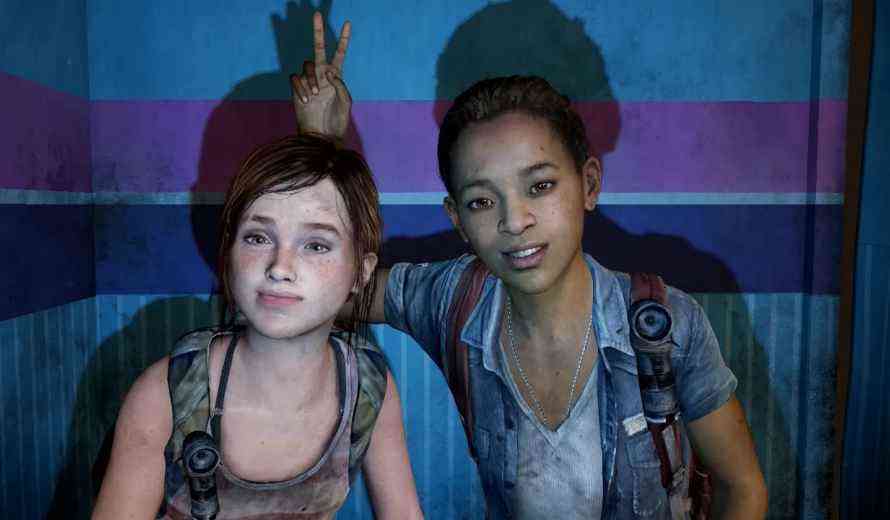 But we haven’t learned who, or if anyone would be Riley, Ellie’s first love in the HBO series. While Riley had not been seen directly in the Last of Us game originally, she was featured in the Last of Us DLC, Left Behind. As such, it’s not surprising that the role of Riley is listed not as a full role, but as a guest role.

And as it turns out, Storm Reid will be taking the role of Riley. Reid has been known for her roles in A Wrinkle in Time, Euphoria, and the latest Suicide Squad.

It has not been confirmed if it is for one episode or more that she will be featured in the role of Riley, or if these will be in a flashback moment during episodes. We do know, however, that this news was officially confirmed by the team, and then later Tweeted by Naughty Dog co-president and director Neil Druckmann, offering his congratulations for Reid’s winning the official Riley role.

However, while it is great that we’re learning of a new cast member officially, and that production is currently underway in Alberta, Canada, according to the Bartlett leak, there’s still a lot that we don’t know.  There’s still a lot kept under wraps about the HBO series, including when it will be released. There has been a rumor that it could come as early as the end of 2022, according to an insider, coinciding with the possible  PlayStation 5 game remaster, but nothing has been officially announced.

As there are issues that may cause delays in one place or another, that may be why there has been no news as of yet. But, we may end up learning sooner rather than later, considering the current trend of learning information.

Last of Us PlayStation 5 Remake Release Window Hinted At