Foxhole Players are On Strike

Contrary to the low-to-the-ground perspective you’d expect from a “Foxhole”, this military sim is a massive-scale MMO. Wars are waged over extended periods of time, with frontline players needing supplies from others to continue the fight. This leads to multiple different styles of gameplay – each of which providing a different experience, but all of which is necessary for the game to function. 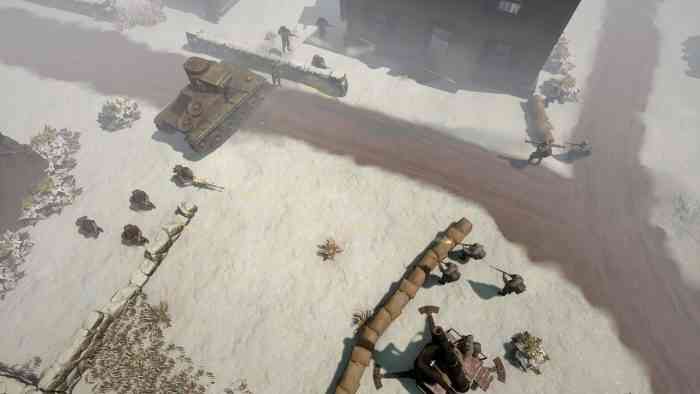 But as it turns out, players had some frustrations with the way Foxhole’s logistics systems worked. And by now, maybe you can see the problems with Foxhole’s gameplay model. What happens when a bunch of players go on strike? L.O.G.I, a massive group of logistics-focused players in Foxhole, have gone through that exact tactic.

For reference, Foxhole averaged around 1,500 concurrent players over the last month. L.O.G.I’s member count exceeds that number. Siege Games has yet to issue a formal response, but if those numbers are anything to go by, it’ll quickly become necessary.

You can read L.O.G.I’s statement, front and centre on the group’s website. Ten demands are listed for Siege Camp to solve – and the whole thing is formatted exactly as you’d expect, down to the “We, The Undersigned, represent the Foxhole logistical player base...”

According to an interview with NME, the group doesn’t expect these changes to be immediate. But the frontline players’ dwindling supplies are already being felt, and it won’t be long now until the strike starts to heavily impact other parts of the game.