Publisher PM Studios and developer Endflame have announced that its Japanese psychological horror Ikai will launch on March 29th, 2022. Endflame is a small independent studio based in Barcelona that aims to immerse players in a unique experiences. The three-man team has been working on Ikai alongside PM Studios. PM Studios is a video game publisher that has worked on a few games in the past. Ikai is set to launch on the PlayStation 4, PlayStation 5, Nintendo Switch and PC via Steam. The game will cost players $29.99USD. 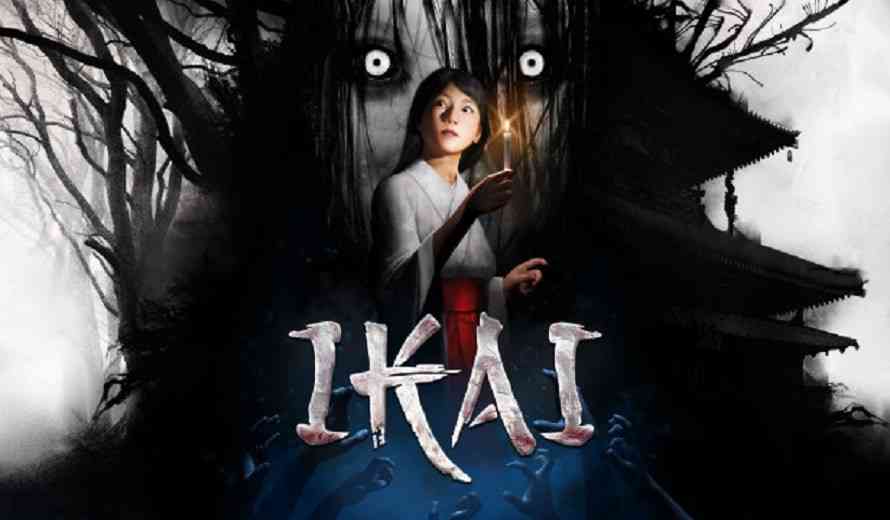 In Ikai, rumors spread across the village and certain signs indicate a mysterious creature is amidst. A new evil entity has risen in the underworld and Naoko, the priestess, is not as worried. However, the story takes a turn as Naoko takes a walk in the forest and her biggest fears are realized.

Ikai is based on Japanese folklore and its story is unique as it is based upon superstitions and everlasting stories. In the game, players will experience fear as they explore with a defenseless character. Furthermore, players must use their wit to solve puzzles and choose whether to use stealth or run. These options lead to players making tough decisions and produce scary moments.

Additionally, in Ikai, players will explore a feudal shinto shrine and unveil the story of the game’s main character, Naoko. Are you ready to experience Japanese folklore first hand?

A demo of Ikai is currently available on Steam. The game’s physical edition will include a postcard and stickers as an exclusive bonus of the game’s launch.

What are your thoughts on Ikai? Are you interested in horror games? Will you be trying the demo on PC? Let us know in the comments below or on Twitter and Facebook.