Age of Empires is a legendary franchise. Age of Empires IV brought one of the pioneers of real-time strategy back since its launch in 2021. In a recent statement, Relic Entertainment and World’s Edge note their gratitude for 2021. In the upcoming year, the companies have major plans for the title. The developers intend to improve the game with every patch, from the January patch and also discuss the 1v1 Ranked Seasons mode. 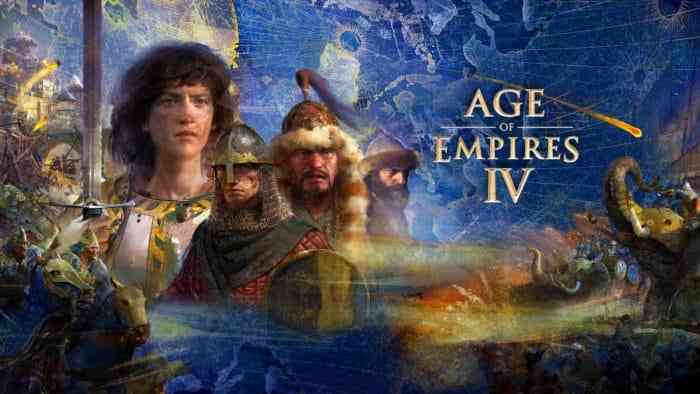 January’s patch will focus on balance changes and bug fixes along with critical issues facing each civilization. Particularly, the team is delving into issues with the Mongol Civilization, Fire Lancer Unit, and Delhi Sultanate bugs. Additionally, the developers have a major update coming in Spring and are looking for short-term changes in February.

In Spring, players will be able to test their mettle against others in 1v1 Ranked Seasons. This mode will allow players to compete against each other and progress through ranked divisions. In the end, players will be given exclusive rewards and more. Age of Empires IV will be the first title with a structured ranking system and seasons.

Interested players can test out 1v1 Ranked Seasons in the Closed Preview from 20th to 28th January. This will be the perfect way to provide feedback on the game mode prior to its release. Often times, players find competitive modes difficult to utilize and progress in. It is clear that the developers are trying to ensure its quality prior to release.

What are your thoughts on Age of Empires IV? Have you tried it yet? Will you be trying it? For fans of the game, what are you looking forward to most this year? Let us know in the comments below or on Twitter and Facebook.