Monetization in MMORPGs are always a hot topic, as many fans don’t want others to P2W or Pay To Win. The purpose of an MMORPG in endgame is to grind to the best content. Many developers of MMORPGs meet their downfall when they implement poor, predatory monetization strategies. The developers of Broken Ranks, an isometric MMORPG, have gone into further detail on its monetization options. The game will release on 25th January 2022, and players can pre-load it on 18th January. 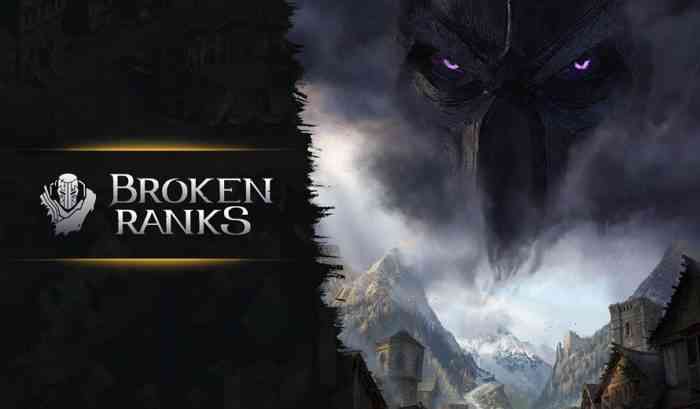 In its recent release, the team gave details on items available with in-game currency and real-world currency. Name changes, sex changes, avatar changes, skill resets and other standard offers in MMORPGs can be purchased using platinum. Furthermore, there are several types of gear in the game which can all be obtained via trading with other players or dropped loot.

Gear Skins on the other hand are cosmetic in nature only. Some gear skins can be purchased with platinum while others can be traded or found via loot. There will also be specific event skins for players to use from special activities. Pets and repairing gear will be available via in-game currency.

Additional options such as buffs, elixirs and teleportation scrolls can be obtained via playing the game. However, players may buy them using platinum. Therefore, some may argue that people who spend money on the game may benefit. The developers have allowed for players to trade platinum in an effort to stop farmers and still benefit those who invested in the game.

What are your thoughts on Broken Ranks? Will you be trying the game? What do you think about its proposed monetization system? Do you play any MMORPGs? Let us know in the comments below or on Twitter and Facebook.

Lord of The Rings: Gollum Aims At Release In Fall 2022
Next
Age of Empires IV Developers Give Update on Upcoming Patch And More
Previous
NipahDUBS is All About Charming & Well Crafted Cosplays