The Yakuza Series Kicks Off 2022 With Some Stunning Sales Figures!

For a good long while, the Yakuza series was exclusive to Playstation consoles. While exclusivity can provide stable financial backing for a project, it does tend to limit a game’s reach. Many games can still reach widespread success despite this – the most recent God of War title comes to mind – but that success is far from universal. And for Yakuza, that limited success was a reality.

And then PC and Xbox players got their hands on it. Yakuza was free from its training wheels and stepped into the big leagues, and oh boy was it one hell of a step. Yakuza captured the heart of millions, with its unforgettable style and high-energy action. It had a special kind of vibe that players outside the Playstation space just couldn’t get enough of. And on PC alone, the series sits at 2.8 million units sold. 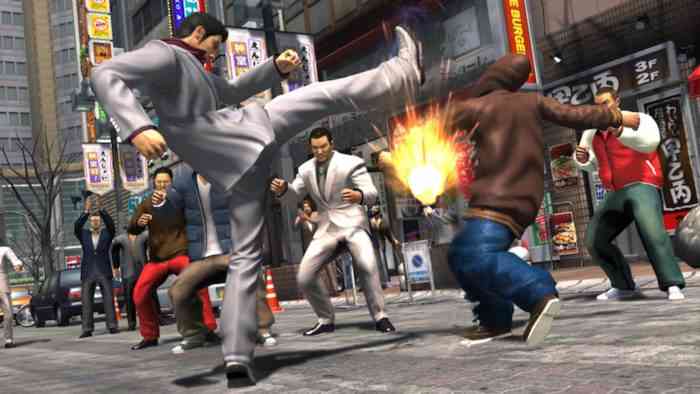 This information came to light during a SEGA Management Meeting, which was about as dry as you can get when it comes to corporations discussing sales figures. But that doesn’t mean it holds any less weight – 2.8 million is a huge number, and one to be celebrated by any Yakuza fan.

In that meeting, SEGA confirmed just how pleased they were with this sales strategy. They intend to carry it into the future, not just with Yakuza games, but with other franchises too.