For whatever reason, PlayStation exclusives are making a mass exodus to other platforms. One of these games is Journey. Journey needs no introduction to longtime PlayStation users, but the rest of the gaming community has been blissfully unaware of this 2012 indie masterpiece. When it first released eight years ago it blew everyone and their mother away. Winning multiple awards, Journey is one of the biggest games you have never heard of. Later this June, Journey is going to be moving on to Steam. 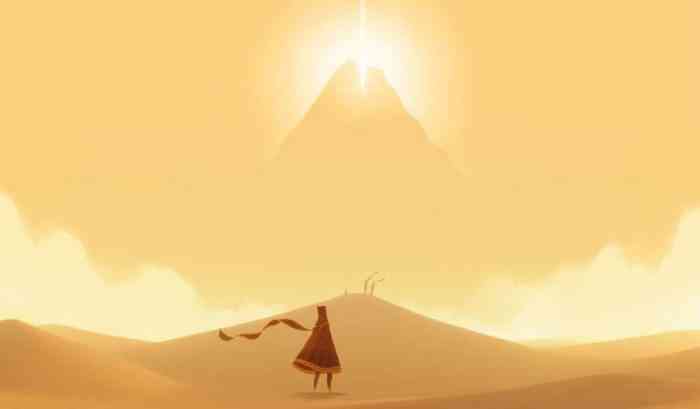 Steam is no stranger to indie games itself as it remains one of the largest sellers of niche and underground titles. This will finally give this game a chance to be exposed to a much wider audience than before. Journey itself is a hard game to describe because it really is one of the most unique and creative titles to come out in the 2010s. It is a heavily story-driven game while also offering up a very compelling and interesting gameplay mechanics.

The commercial success of this game was jaw-dropping in 2012. At the time of its release, it quickly became the highest-selling game on the PlayStation Store of all-time. Despite the astounding amount of money that was made by Journey, the masterminds behind this game eventually filed for bankruptcy.

Steam usually throws in a special deal for players when a game makes it debut on their platform after being an exclusive. This time is not going to be an expectation. Journey: Collector’s Edition is going to be available to those who want to experience the full thing. This special edition contains a dizzying amount of content. Something that is going to be hard to pass up due to the reputation of Journey alone.