The Good Kind of Crisis

A few days ago, the Twitter account for the Crysis series had shown signs of activity for the first time in about 4 years. The most recent game in the series came out seven years ago. This new activity had people wondering what changed; was there a new game coming out? A spin-off? It turns out that Cyrsis Remastered is on its way. This morning, a teaser image was briefly posted to the game’s website. It has since been removed, but it showed the classic artwork from the first game with a remastered title and all modern platforms. 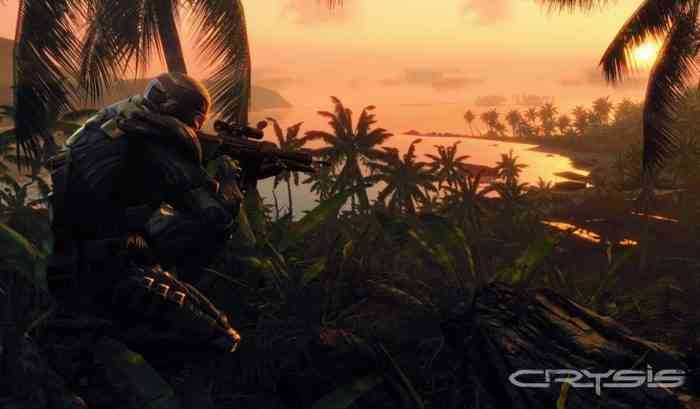 Something kind of interesting about the timing of this Remaster is that the game takes place in 2020. So, my first question is: when does this Remaster come out? My second question is: Where. Is. My. Nanosuit?! Crysis Remastered coming out on all major platforms is also significant. Crysis first came out in 2007 on PC. It came out on PS3 and Xbox 360 in 2011, at the cost of missing features. The console version lacked online multiplayer and one of the missions called Ascension. The PC expansions Warhead and Wars were also not included on consoles.

Fortunately, it’s been about 13 years, so today’s consoles can probably handle the feature of a decade-old PC game by now. If the game’s setting and the current year are an intentional part of this Remaster, we can probably see it by the end of the year. Unfortunately, COVID-19 is throwing all kinds of wrenches in the plans of, well… everyone in the world, so that may not be the case. Crysis Remastered will be coming out on PC, Xbox One, PS4, and Nintendo Switch.

From Red Faction Guerrilla’s Tech Designer, Instruments of Destruction
Next
Xbox Game Pass is Waving Goodbye to a Couple of Triple-A Titles This Month
Previous
PlayStation Exclusive Journey is Coming to Steam