God of War: Ragnarok May Be Released Sooner Then We Realized

It’s Already Been Given a Rating 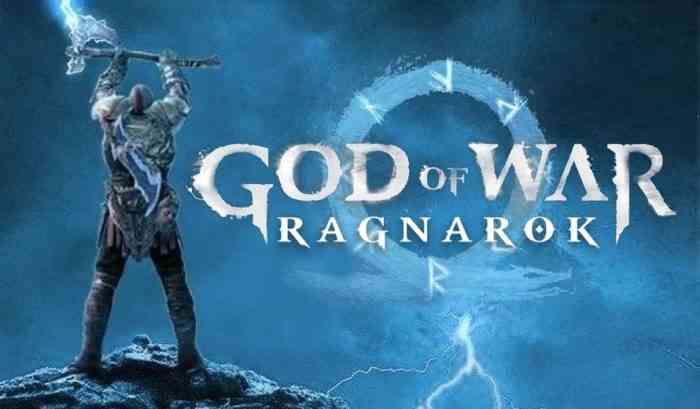 As of December 29, 2021, there has been a rating given for the upcoming God of War game. While this is in Saudi Arabia, with an M rating (which may be or not be too surprising, considering the different rating systems in different countries). The surprising part is that it was given a rating at all, given that it’s supposed to come out on September 30th, 2022.

God of War Ragnarok has been rated “M for 18+” by The official account of the age classification of the Kingdom of Saudi Arabia.
Official release date should be sooner than expected 👀#PS5 #PS4 #GodOfWarRagnarok #GodofWar pic.twitter.com/85l9v99B6b

This is one of the final steps before the games are released to the public. So, with this near-final step for the game release, we may be seeing the God of War game far sooner than anticipated.

However, this may be taken with some caution. We do have Horizon: Forbidden West coming out in February 2022, and one game may overshadow the other at the wrong release date.PlayStation would not want to hurt its own profits by releasing either exclusive too close to one another. Not to mention, on the PlayStation blog, they have been releasing tidbits of information about Horizon: Forbidden West for the past few months of 2021.  But they have released no hints or details on God of War: Ragnarok in their blog, which would be a perfect place to rile up fan anticipation.

And too, some game rates can take place far in advance, depending on country to country.

But we at least have the promise from PlayStation and Santa Monica Studio that we will get the God of War game in 2022. Though now, we’re not entirely sure now when this current PlayStation exclusive will be released in the following year.


God of War: Ragnarok is Likely to Have an Official Release Date Soon

God of War Gets a Patch Fix Update

Square Enix’s Triangle Strategy Has Been Given a Rating