Riot Games is Out For Blood, Apparently

To various degrees, all art is inspired by something else. An iterative cycle fuels each generation of media, with new games taking ideas and modes and genres and building something new. Today’s topic… isn’t one of those games. Riot, creators of League of Legends and the and minds behind Arcane, is suing a Vietnamese studio by the name of Imba Network. The reason? Imba’s “I am Hero: AFK Tactical Teamfight” is, apparently a knockoff of one of Riot’s games: Teamfight Tactics.

What’s at stake here? Well, due to damages Riot is claiming, they want Imba to pay $150,000 for each instance of copyright infringement. Plus, they want Imba to stop selling their game entirely. Riot claims to have sent an extensive cease-and-desist letter, though it’s a claim that Imba denies. 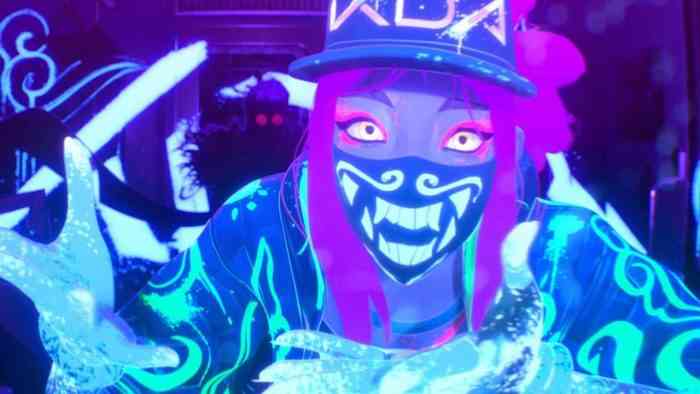 The copying goes a bit deeper than just raw gameplay, here. The most damning of which exists in the game’s lore – featuring copy/pasted character bios straight from League of Legends. The lawsuit’s papers show many examples, but one that compares Riot’s “Teemo” with Imba’s “Tomee” is standout. Not only are the names similar, but so are the character’s titles. Teemo is “the swift scout”, whereas Tomee is “the hasty scout”. The copy pasted character bio is presented front-and-center, though Imba at least didn’t copy/paste every last piece of text from the paragraph – just the vast majority.

Riot isn’t alone in feeling as though Imba’s game copied theirs. Riot also cites the game’s reviews, many of which see the players commenting on the similarities to Teamfight Tactics.


Teamfight Tactics: Dragonlands Will Be on PBE on May 24th

Activision Blizzard Being Sued by Family of Employee