John Carpenter, known for The Thing, Halloween, and Escape from LA, is not the first person that comes to mind when it comes to gaming. But apparently, he’s been into gaming for a while now. According to a previous report by Giant Bomb back in 2013, where he reportedly enjoyed Destiny 2. 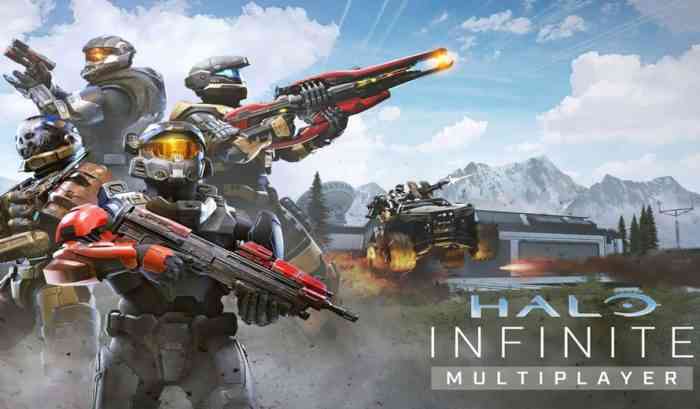 “My son got me interested in console video games,” Carpenter said. “The first game I remember playing obsessively was Sonic the Hedgehog. Man it was hard; no checkpoints. I kept dying over and over again. Hand-eye coordination was impaired at the time. Over the years I’ve improved. I have many favorite games. Borderlands 2 is spectacular. I love BioShock, the Dead Space series, The Last of Us…”

Since then, Carpenter has, of course, played other games. And whenever he gives praise for those that he loves, the internet goes wild.

The latest game that Carpenter has let people know that he’s played and enjoyed is Halo Infinite. According to the famous filmmaker, Halo Infinite is a fun shooter. What’s more, he praised the production design and even said that this Halo was the best so far in the series.

And those at Xbox and the Halo team were happy with the praise, to put it mildly. The senior designer, David Ellis thanked Carpenter for his praise; the franchise creative director for Halo, Frank O’Connor, was a little more enthused, stating that this was the dream. There have been other replies from the Halo team, clearly pleased, extremely so, that Carpenter has offered them praise.

And rightly so. As of this writing, there have been over four thousand re-Tweets, over a thousand requote Tweets, and over 46 thousand likes. A lot of people see this, and no doubt will be far more likely to embrace Halo Infinite- or at least be willing to give it a try.

What are your thoughts? Have you played Halo Infinite? Let us know in the comments below!