Legendary horror film creator John Carpenter recently took to his official Twitter account to proclaim his enjoyment of Assassin’s Creed Valhalla. Carpenter tweeted his approval for the beautifully designed open world with great gameplay and a return to franchise excellence. Considering his role in establishing horror as a quality film genre, his opinion of anything creative is worth noting. Fans know John Carpenter for The Thing, Big Trouble in Little China, and the long-running Halloween franchise. Assassin’s Creed Valhalla is available right now for Xbox One, Xbox Series X/S, PS4, PS5, Google Stadia, and PC. 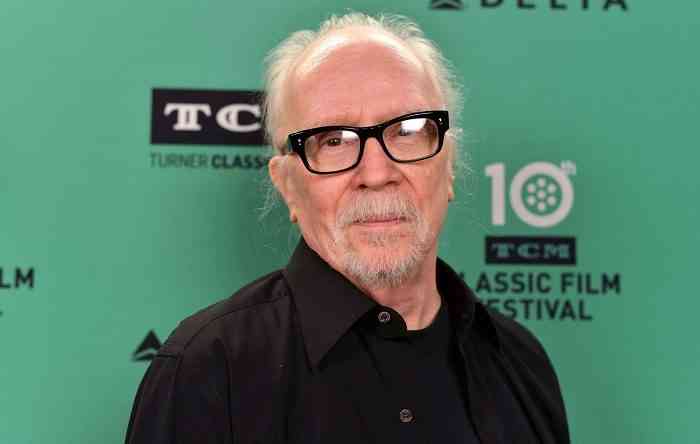 “Assassin’s Creed Valhalla is a return to excellence in the franchise,” tweeted John Carpenter. “Massive open world, beautifully designed, with great gameplay. Incredible game.” While many fans of Assassin’s Creed Odyssey may feel underwhelmed with the changes between the Mediterranean title and the northern European title, we found much to appreciate in Assassin’s Creed Valhalla. Ubisoft has released multiple cross-generational titles recently such as Watch Dogs: Legion and Immortals Fenyx Rising, giving next-gen owners plenty to play before the exclusives slowly release.

Assassin’s Creed Valhalla has held a consistent sales lead since it released last month, including in the UK market where it retained a lead over Call of Duty Black Ops: Cold War. Call of Duty typically carries a sales lead the week it releases every time there’s a new installment, so it’s impressive that Valhalla has reached so many gamers around the world. It’ll be interesting to see if John Carpenter has equally high praise for Valhalla’s upcoming DLC as he has for the base game.