January’s Free Games for PS Plus Will Be Available Tomorrow

What Does PlayStation Have in Store for January?

PlayStation Plus is a subscription service that offers a ton of unique rewards and benefits including free games every month. Players can download three predetermined games every month at 100% off. Once the month is up, the three games return to their normal price, and three new games take their place. 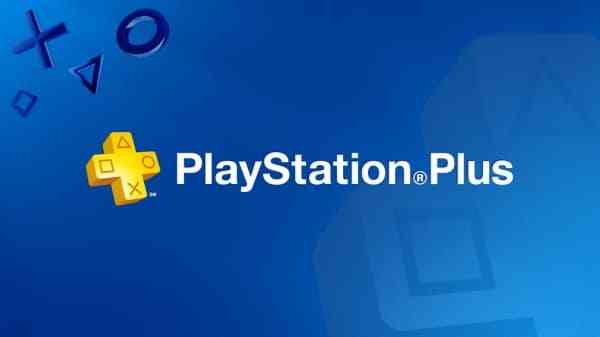 Sony announced the three free games for January via the PlayStation website earlier today. The three games are Persona 5 Strikers, Dirt 5 and Deep Rock Galactic. These titles are available to anyone with a PS Plus subscription on the PlayStation 4 and PlayStation 5.

Persona 5 Strikers is a spinoff game of the greater Persona series, and the Shin Megami Tensei series as well. The game is specifically a spinoff of Persona 5 as it features many of the same characters. The game is a hack an action RPG with heavy hack and slash elements. The game’s plot revolves around fighting shadows and changing people’s hearts, much like Persona 5’s plot. It’s the go-to game for fans who want more out of Persona 5.

Dirt 5 is an off-road racing game that came out in November of 2020. The game features race tracks from all over the world that pit the player against harsh elements. For example, players can race on New York’s frozen East River. You can also find the voices of Troy Baker and Nolan North in Dirt 5 as well.

Deep Rock Galactic is a cooperative, sci-fi first-person with a heavy emphasis on exploration and looting. Players control a team of space dwarves as they scour the mines of different planets for materials to upgrade their ship. Players can play with their friends online and explore, mine and loot together, or they can go it alone.

All of these games can be purchased for free during the month of January by anyone with a PS Plus subscription.