DIRT 5 Review – Playing in the Mud

Drift Into My Heart

There will always be a place in this world for the ‘Forzas’ and ‘Gran Turismos’ of the racing games category. Both are considered by many to be the very best of the best and stand firmly atop the podium of their respective consoles. I can’t deny that this is the case. Though it’s often found to be detrimental for a producer to have a clear-cut lockdown on a specific genre, the benefit is that there will always be a hungry team of developers in the lurch who wish to break the status quo. And the group at Codemasters that have spent the last three years tinkering under the hood of the DIRT series have put forth a valiant effort in doing just that. DIRT 5 isn’t going to replace the industry’s giants, but if hardcore-simulation driving isn’t your thing, you may find yourself enraptured by it.

I can’t remember the last time I’ve experienced such a sensation of immediate immersion in the way I did with DIRT 5.  The beautifully crafted courses are a pleasure to gawk at using the relatively robust photo mode – Always a nice choice if you need to stop and smell the roses. But, more importantly, how these tracks feel is what’s got me hooked. Every bump and dip in the road is felt as if you’re in the car. The ways in which your tires react to the changing conditions present moments of heart-pounding tension. And the drifting mechanics strike a nice balance between forgiving and challenging, making those perfect runs not only exciting to watch but rewarding all the same.

Being gratifying in the sense of developing a player’s skills is great and all, but I find that the spoils that can be touched are substantially more interesting. Rolling through the career mode will offer opportunities to unlock new vehicles and customization options. And you’re given plenty of choices to make your favorite ride unique. For each race completed in the top three, you’ll earn a varying degree of rewards. But if you don’t make it to the podium, you’ll still earn XP, popularity, and cash. Being able to earn without worrying about necessarily winning the race consistently goes a long way in supporting DIRT 5’s addictive gameplay loop. I only wish the career mode itself was fleshed out a bit further.

At this point, it’s no secret that most racing games don’t exactly receive the same sort of attention to the narrative that, you know, any game with a good narrative gets. DIRT 5 isn’t a stranger to this tendency. Maybe I put too much stock into what’s taking place between the races, but damnit, a career mode should be a career mode. What is my driver’s life like off the track? Like so many before it, DIRT 5’s story is mainly told over the event select screen, making for some dream-inducing story beats. Even hiring Troy Baker and Nolan North to do much of the campaign voiceover work isn’t enough to make this script interesting. There’s only so much cash and XP I could win before requiring a more personal level of investment to remain engaged in DIRT 5’s lukewarm stakes. 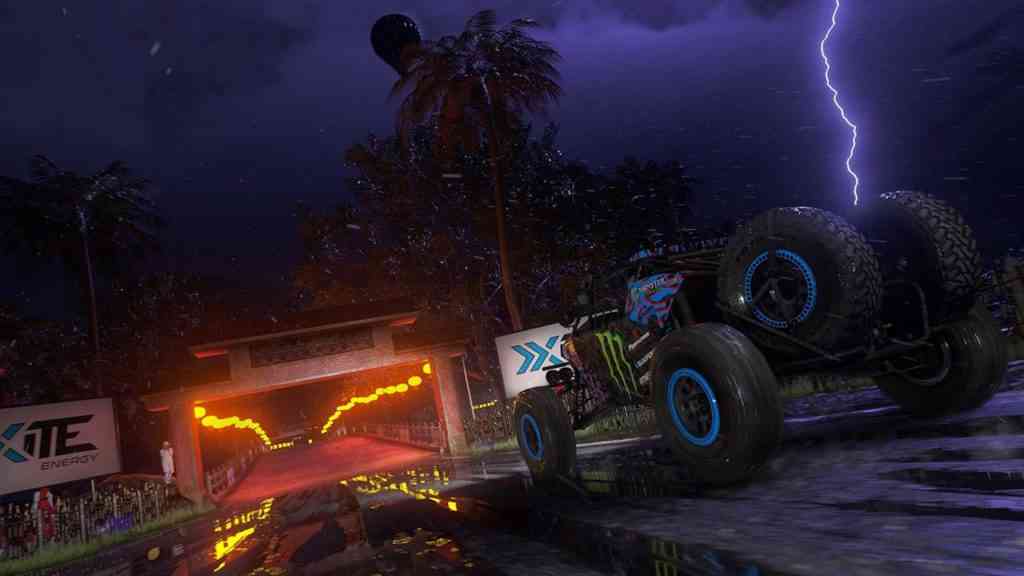 But I would wager that most aren’t here for a Tarrantino-like tale. It’s what happens when you’re behind the wheel that truly counts. Codemasters unquestionably nail the tough task of fusing simulation and arcade driving into what is now the best game in the entire Colin McRae franchise. A bold statement, yes, but I would wager that it’s only going to take you a handful of races before you agree with me. Don’t misunderstand – It’s not all good. DIRT 5 has no qualms about snatching victory from you. Frustrating design quirks have, more than a few times, left me with that vein that appears in my forehead when I get angry.

You’re naturally going to be traveling through the courses as fast as possible. What you won’t naturally be doing is picking out all of the flimsy road signs that have the power to stop you dead in your tracks. There’s also a stark disparity in what can be driven through and what can not. It’s hard enough to stay on your line while having to fight back a collection of drivers that seemingly want you dead – Let alone finishing the race. But when you start to toss in what might as well be invisible (and indestructible) roadsigns into spots we’ll most likely hit, I’ve got to question the thought process.  And I can’t turn a blind eye to the reality that most of the races through my time with DIRT 5 have felt a bit too simple. Some classes of vehicles are easier to drive than others, but I haven’t found a single one that’s genuinely difficult to drive. 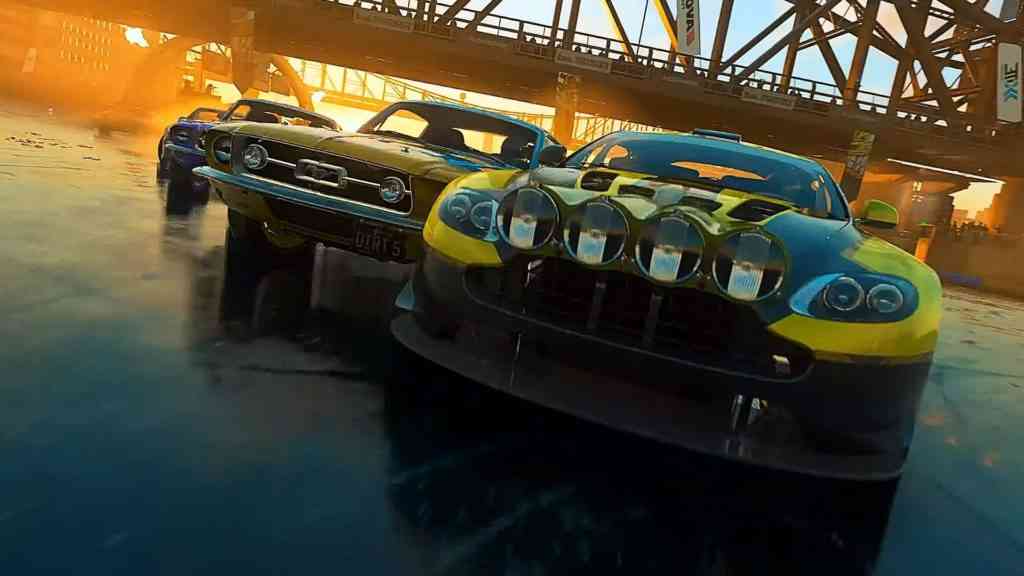 Not to say that’s a bad thing. One of DIRT 5’s greatest assets is its accessibility. It’s simple to learn and realistically achievable to master, and anyone will be able to compete after only one or two races. Then it won’t be long before you’re drifting each corner and adding more gold to your shelf.

If you’ve been itching to get back in the driver’s seat, DIRT 5 is what the doctor ordered. Despite a lackluster career mode that fails in both connecting to the player and building tension, DIRT 5 succeeds where it matters most. Driving. This is the best representation of off-road vehicular shenanigans I’ve ever had the joy of playing. Mastering my skillset and conquering each course was as fun as any racing game over the last five years – I attribute much of this to each class of car being as certifiably entertaining as the last. It isn’t often I find this to be the case. It won’t replace Forza, and it won’t replace Gran Turismo, but it doesn’t need to.

I’m not sure if any other racing game better simulates driving on… well, dirt.