The Devil’s are coming to the card RPG. That’s right Neowiz’s RPG strategy game, Brave Nine, is coming to the card collecting RPG Triple Fantasy in the form of new cards. A press release about the crossover provides more details as to how players can get these new cards. 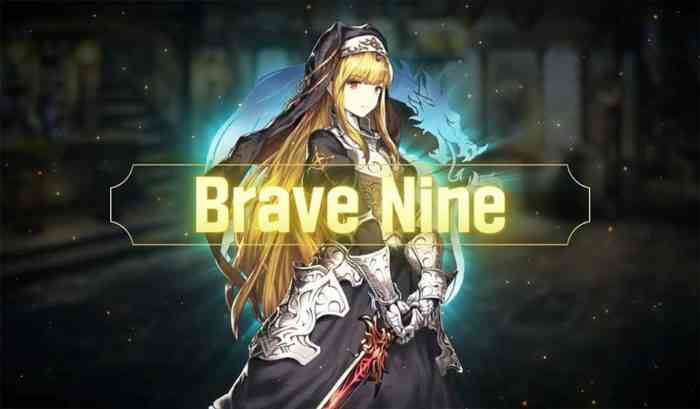 The devils will appear as cards to do battle with. Players are able to add them to their collection of heroes and grow their own power. The mobile games are sharing characters up until January 31st, when the event will end. In addition to the press release that discusses the crossover, Triple Fantasy also released a trailer that shows off how the devils will look.

The game is designed with pixel sprites as the card art. It is reminiscent of  RPG’s of old but unique in the sense that the players pixel party have become cards. The devils, from Brave Nine, themselves have also become pixelated and each get their own card with their own unique stats. Additionally, the devils are welcomed to their new RPG with an increased chance of being collected by players.

The collaboration will take place until January 31st. Additionally, when a player’s account reaches level 10 they will receive one of the devil cards for free. The game is available on IOS and Android through the Apple and Google Play store’s respectfully.