Didn’t Spot That Last Enemy in your Last Warzone Game? You’re Not Alone

Call of Duty: Warzone is an excellent game – the guns, the movement, the tactics… they all offer so many ways for the players to play to the best of their abilities. It’d be a shame if a glitch removed some of those options, no? You can’t make decisions based on enemies you can’t see. 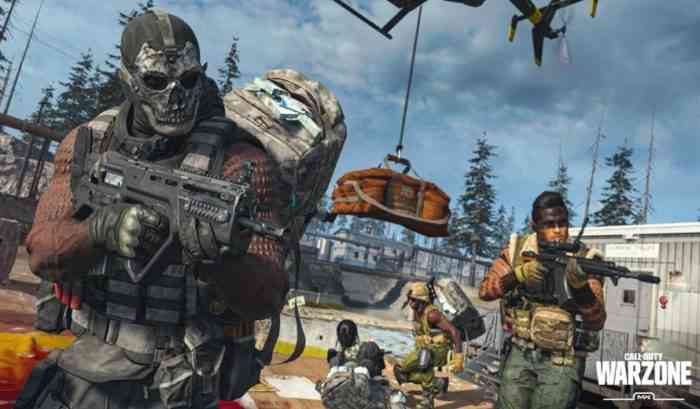 There’s a problem with the tier 100 operator skin from the Vanguard and Pacific Season 1 Battle Pass. This skin, as of right now, is almost invisible – just a floating orange head. The rest simply doesn’t show up. And in a game like Warzone where knowledge is power… yeah that’s an issue.

To be clear, the Warzone skin isn’t supposed to be like this. It’s a bug, so that means it’ll get fixed, right? Well, players were asking that question ever since the issue first cropped up. That was back in mid-December. We’re, uh, not in December anymore.

Invisibility isn’t just a problem for the normal FPS considerations. Yeah, “I can’t see where the bullets are coming from” is a big issue, but damage indicators and bullet trails make that a solvable problem. The other side of that coin – “the enemy is not here, so it’s safe” might just be a bigger problem. The ability to manage engagements and ambush enemies is huge for a battle royale game, and when both are compromised, you’ve got a problem on your hands.

Naturally, this makes the invisible skin problem a rather upsetting one for players. You can hear the frustration in that twitter clip up above. But that’s a quick thing – stretch that over a few weeks and you’ll start to feel what Warzone players are feeling.