Industry Survey Shows How Uninterested Game Developers Are in NFTs

And It Turns Out They’re Very Uninterested

NFTs have been very much in the news lately and they’ve been a source of controversy. Whether used for Art or used for Video Games, the public has a scattered opinion about it. But what we haven’t heard from as of late is what the Game Industry thinks of it, especially in the face of some companies deciding to go forward with it or against it (whether it is in an auction or not). 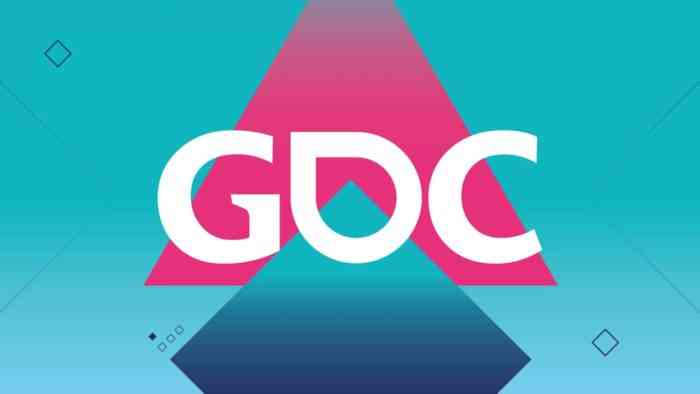 However, 28% of game developers said that their studios were, at least, somewhat interested in cryptocurrency and NFTs. But only one percent at this point of the writing is using either one currently within games, which is, considering the public backlash, not surprising. With the amount of energy that NFTs and cryptocurrency use, there are larger carbon emissions that occur due to this- not to mention, there is the side of artists having their work stolen for others to profit off of.

It’s interesting though to also note that in other parts of the report, only about 17% of game developers admit to taking part in the so-called big Metaverse project, which is supposedly the next big step of the internet and bringing in virtual reality as a commonality- and possibly blockchain games as well. It’s not a surprise, as, from the sounds of it, this may be the next big turf war between companies. This could be used instead to band together to form an internet space.

So, if we’re lucky, we may be safe from seeing NFTs and cryptocurrency invading the games we chose to play. Well. At least most of them.