If you know anything about The King of Fighters or Fatal Fury series, it is probably Mai Shiranui. Out of the many fighting game franchises, she is one of the most recognizable female characters. If you are a collector of action figures, SNK collectibles, or just a big Mai fan, you should check out this new posable figure.

The posable figure of Mai Shiranui is manufactured by Tunshi Studio. Even though it can bend and pose any which way, there are no visible joints or seams on the body. It does come with many removable and replacement parts though. 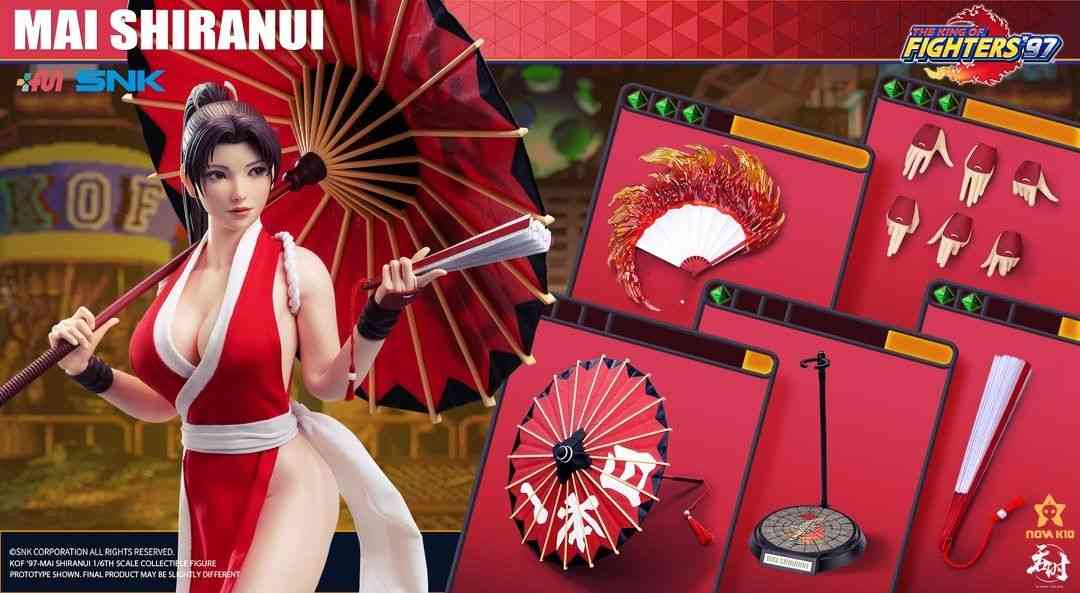 The set comes with one body (about 27cm tall), two heads, six pairs of hands, and several other accessories. One of the heads has a neutral, forward stare and the other has more of a side glance and slightly parted lips. The figure comes with a standing base, a parasol, and Mai’s paper fan, which can open and close. The different pairs of hands are able to either pose or grip the accessories. There is also an attachable fire effect for the fan. 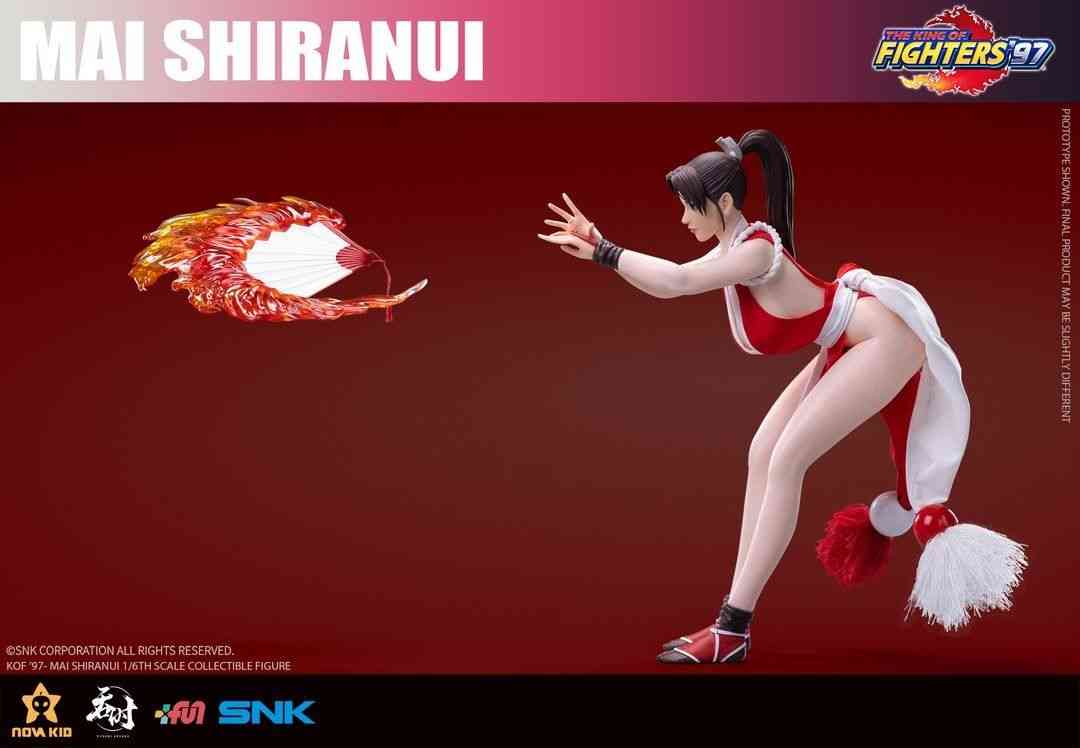 Tunshi Studio has also worked on other models for SNK games, such as Metal Slug and Samurai Shodown. They also made a similar figure for Blue Mary, another The King of Fighters character. The cost for Mai Shiranui’s action figure is $235, but you can save $30 right now. Pre-orders are open until sometime in February.

The King of Fighters XV will be coming out on February 17th for PC, PS4, PS5, and Xbox Series X|S.

Would you get a figure like this one for an SNK character? Let us know in the comments below.


The King of Fighters XV Roster is Huge!

Check Out The King of Fighters XV Omega Edition

The King of Fighters XV Adds Maxima to its Roster