New Dark Souls 3 Exploit Can Cause Lasting Damage to Computers

Dark Souls 3 has a new security vulnerability that could be a serious risk to all players who play the game in its online mode. It would seem that this new issue operates on the level of full-on malware. In the past, the Blue Sentinel mod counteracted similar, but less serious vulnerabilities. It just got an update to address this new issue.

“On PC, there is a new very serious exploit plaguing Dark Souls 3 which can cause lasting damage to your computer,” reads a post on social media. “This could brick your PC, let your login information be shared, or execute programs in the background.” 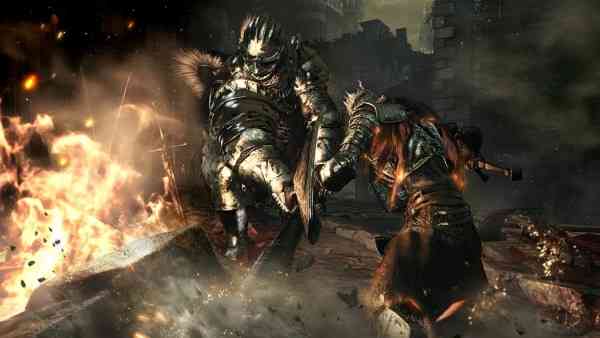 Dark Souls 3’s seasoned veterans are advising others to stay offline, even if they have anti-cheat mods. Blue Sentinel was specifically designed to limit or completely nullify the ability of hackers. it was created to allow fans to experience what the game has to offer online safely. However, it has come to light that even Blue Sentinel does not shield against this recent exploit.

At the moment, it would seem that this hack is not widespread. Still, it is always safer to simply play Dark Souls 3 in offline mode. The creators of Blue Sentinel are currently hard at work on an update that will directly address the new exploit. Until they roll out the update, players must stay offline to keep their computers safe and malware-free.

Dark Souls 3 fans are not new to hacking issues. Back in 2016, hackers left hacked items into players’ games. Doing so ended up corrupting their saves. A similar situation happened during the initial PC launch of Dark Souls: Prepare to Die Edition.

This persistence across multiple titles has worried the Dark Souls community. After all, Elden Ring—the successor to Dark Souls—is coming up soon. Some players are worried that this critical vulnerability could present itself in Elden Ring. This may happen if both games use the same net code. However, devs have neither confirmed nor denied this.