If You Haven’t Picked it Up Yet, Now is the Time

Take a break from playing Demon’s Souls on PS5 and check out the PlayStation Network, because they’ve added one hell of a deal while we were all distracted. Dark Souls 3, the third part of FromSoftware’s famous trilogy, just went on sale. It’s now 75% off, which knocks its price down from $59.99 to $14.99. Don’t believe us? Check the page for yourself. That’s an incredible deal, especially since the PlayStation version of the game is the one that received a performance-enhancing patch which lets it run at 60 FPS. Yeah, you read that correctly–Dark Souls 3 plays better now on both PS4 and PS5 than it did on release. 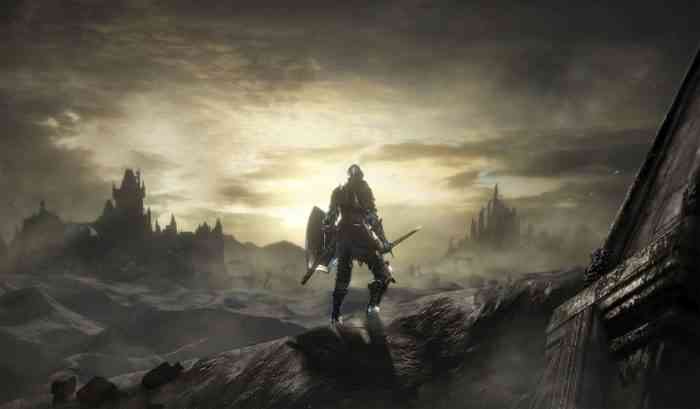 Okay, that’s cool, but what about the DLC expansions and stuff like that? The version of DS3 that’s on sale isn’t the deluxe edition, meaning it only comes with the core game. If you want to play the rest of the unkindled’s journey, you’ll have to buy that separately. Fortunately for you, the Dark Souls 3 Season Pass is also heavily discounted for the rest of the month. 50% off! That’s just $12.49 for both Ashes of Ariandel and The Ringed City DLC packs! Buying just one of them will put you down for $14.99 under normal circumstances, so that’s pretty amazing.

Both these offers will last until November 30th. You could definitely snag them as early holiday gifts for the gamer in your life or just squirrel them away for yourself. Yeah, the Demon’s Souls remake is gonna take up a ton of our time, but eventually, you’ll finish it, and then you’ll need something to feed that Soulsborne craving. So what are you waiting for? These deals aren’t going to last forever. 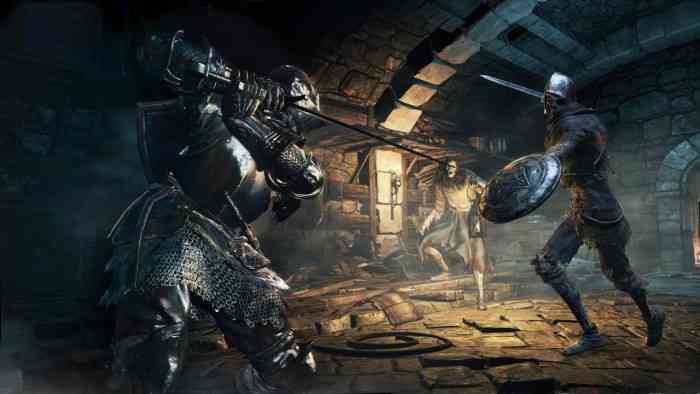