Konami’s Castlevania NFTs brought in over $150,000

A Big Price for a Controversial Castlevania Auction

A while back, we made a post about Konami’s NFT auction. It was the company’s way of celebrating the anniversary of a beloved (and underserved) franchise, and you can probably guess how people responded. People like Castlevania, but many don’t like the idea of NFTs, and even more hate Konami. So you can expect the reception that the auction got from the broader gaming public.

And then the items went up for auction. Each one was a single art piece, each one selling for a rather high price tag. Turns out, you don’t need a lot of demand to create a high price – just a few wealthy individuals willing to outbid each other at auction. One image, a retro pixel art version of Dracula’s castle, sold for over $25,000. 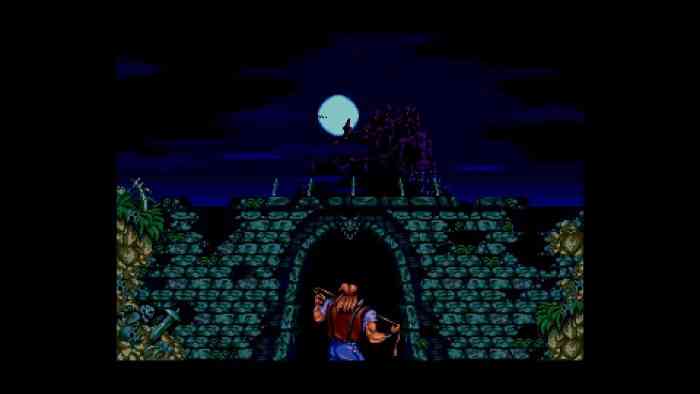 While the resulting price tags may come as a shock, the one “normal” part of this whole thing is that this is pretty much par for the course for Konami. They’ve been taking a financially-focused route for a while now, and those tactics have tended to get on players’ nerves. Whether it be taking beloved, serious franchises and turning them into Pachinko machines (think vegas-style gambling machines, but for a different game), or their less-than-stellar relationship with creatives at the company, Konami isn’t one to shy away from hate if it’ll make them money. NFTs may be wildly unpopular right now, but Konami is Konami, and now they’re $150,000 richer.