NFTs are a pretty controversial subject in the video gaming world. A lot of companies have turned against it, including Xbox, saying that it’s a scam and that it’s wasteful of energy, increasing carbon emissions. Steam has even blocked NFT games from their platform, though Epic games haven’t. 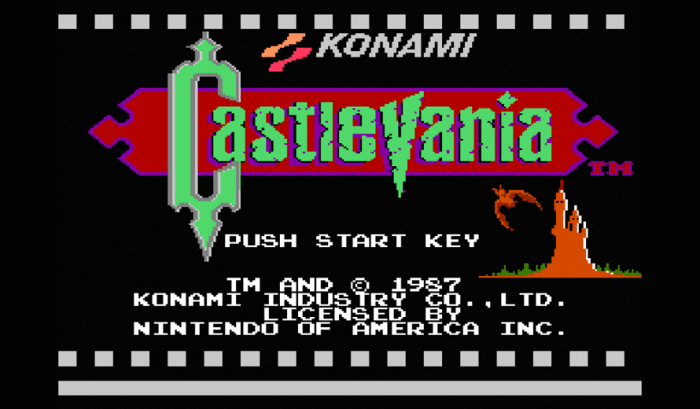 But that hasn’t stopped the big names from attempting to get a dig into consumers’ pockets a little more. Konami, the game studio behind Silent Hill and Castlevania, has decided instead of awarding fans with actual game content, has decided instead for the Castlevania 35th anniversary by auctioning off NFTs based around the series. That’s right. Instead of selling the NFTs outright, as some companies have done, they have decided to fleece as much money as they can from those still loyal, and in love, with Castlevania. 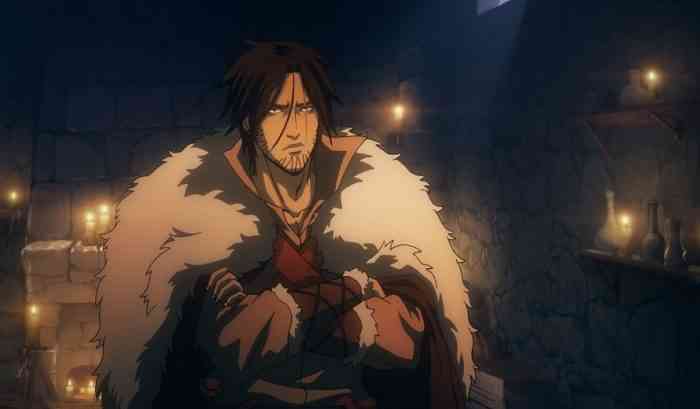 The auction is scheduled for later in January 2022, and there is a website already for the various offerings- or not offerings- for people in Japan, North America, and the United Kingdom to start bidding on. According to Konami president, Kimihiko Higashio, in an open letter to shareholders, this is supposed to help the company. “with the evolution of technologies such as AI, 5G and NFTs (non-fungible tokens), as well as the increasing recognition of esports as a sporting event, we expect the market to be revitalized by inventive new ways to enjoy games.”

Right, this is going to help. Just like how Konami’s turning towards Pachinko machines was a truly great way to make profits off of gambling until Japan changed their gambling laws.

While Konami once made fantastic games that we’ve once known and loved, somehow? It’s not a surprise that they’ve tried to turn towards selling things that don’t exist, considering their recent past.

But this move does feel like Konami had to try to dance on Castlevania’s grave one more time and try to ride on the coattails of the Netflix success.